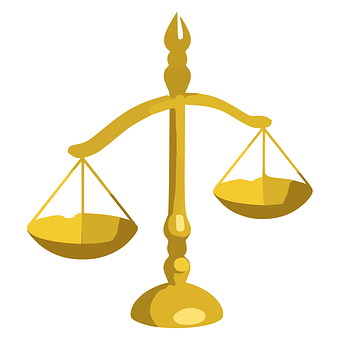 Tom got the letter a week after his eighteenth birthday. Jury duty.

He turned up the first Monday and was assigned a number. It was not called.

Tuesday it was. He was objected to by the prosecution before he had reached the witness box. Same thing Wednesday. Both were rape cases.

When he was selected again on Thursday the prosecution had run out of objections. The case began.

Seemed a fracas had occurred outside a pub after closing time. The police were called. One officer, while trying to restrain the defendant, had been bitten on his index finger. The officer bravely declared how said digit still hurt on chilly mornings.

There were no witnesses for the defence, the jury were sent to deliberate. It was only then that Tom noticed how he was the youngest by four decades.

‘If we take over ninety minutes,’ an elderly lady with jet black hair announced. ‘We get a free dinner in that swanky hotel across the street.’

”Ha,’ scoffed a grumpy old man. ‘Why? He did it. I could see it in his eyes. Does everyone agree?’

Everyone, including Tom, shrugged and nodded.

He was home in time for lunch.