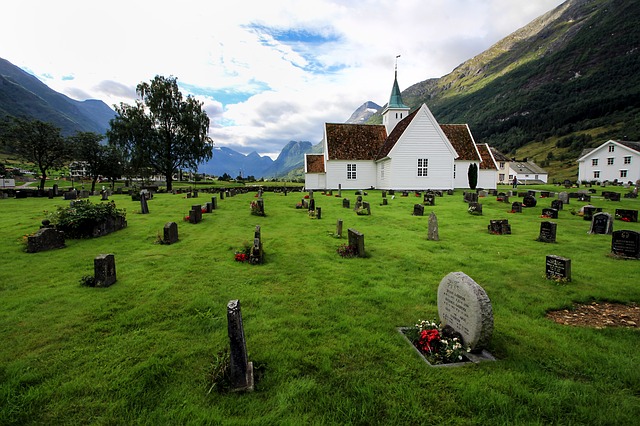 Once they were sure all of the mourners had gone, detectives Molloy and Hughes approached the open grave. Molloy took out a pack of cigarettes, lit one, offered them to Hughes.

Hughes shook her head. ‘Trying to cut back,’ she explained.

They contemplated the black hole in the ground in silence.

Molloy finally shook his head and sighed. ‘Twenty three years old. How much misery do you think this little piece of crap inflict upon the world in his short time here?’

Hughes forced a humourless laugh. ‘I guess we’ll never know for sure.’ She flicked through her notebook until she found the right page. ‘A suspect in four homicides,’ she intoned. ‘At least three reported cases of battery against former girlfriends, all of whom dropped the charges. Suspected of smuggling and supplying class A drugs, as well providing muscle for a couple of loan sharks. A few cases of burglary when he was a minor. He got around.’

‘His mother still cried for him though.’ Molloy was young, new to the job. Little things still surprised him.

Hughes took a final puff and tossed the butt into the pit. ‘They always do,’ she said.