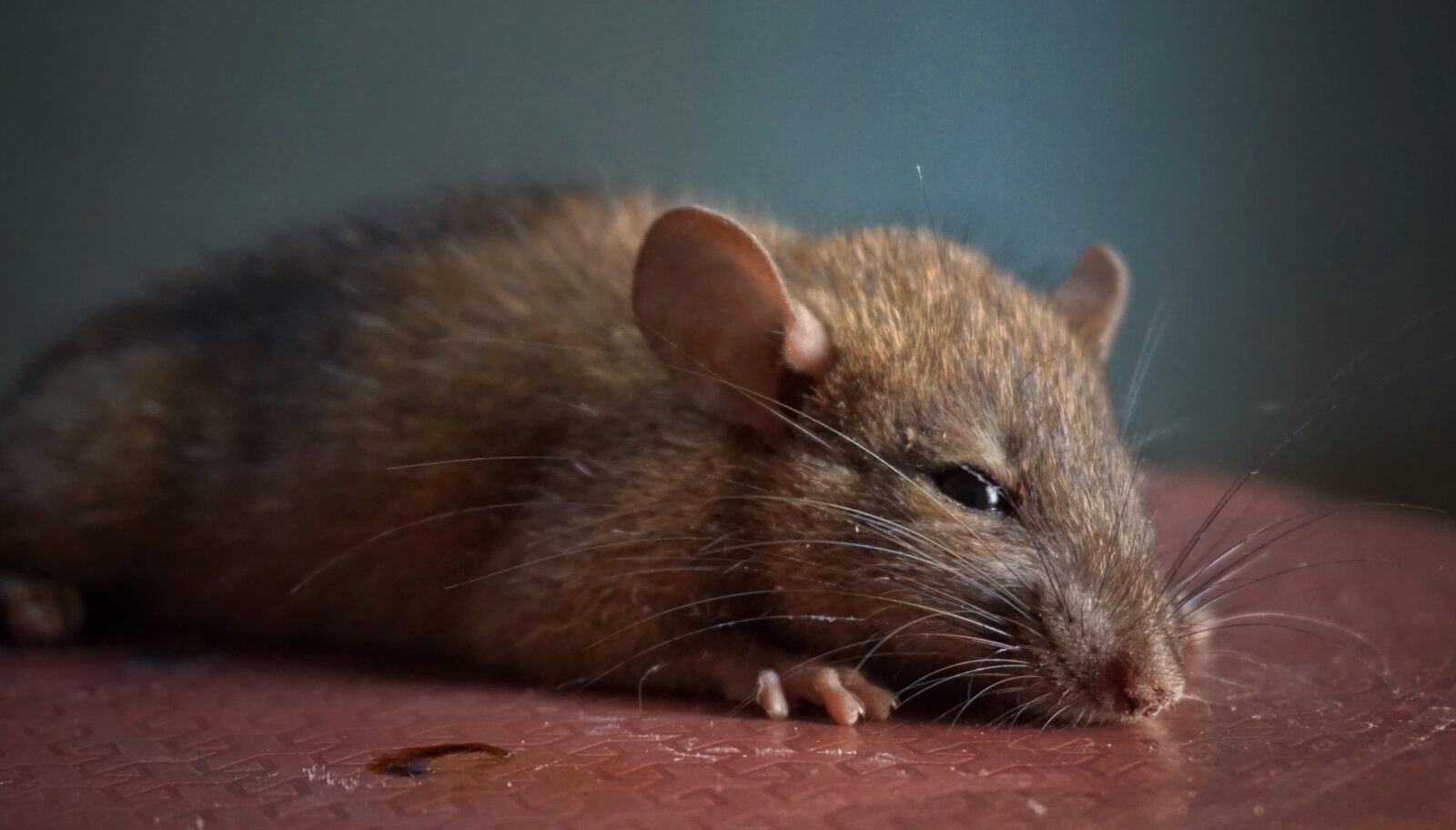 My name’s Reggie, and I’m a rat. No, I mean, I’m literally a rodent. Rattus Norvegicus, they call us.

We’ve been living in the city for a few hundred generations, but I’ve got cousins in the country – less food out there but also fewer humans.

To be clear, I’m not a human hater. I don’t even really fear them. They’re just misunderstood. My family members are terrified of humans, mostly because we constantly have to deal with traps they leave out for us. But they’re not particularly creative. Occasionally someone comes out with something new and there are some casualties, but as a species, we’re not going anywhere anytime soon.

Some of my friends hate humans. Stuart was complaining the other day about “all the services we provide them – lab testing, bomb sniffing, you name it – and all they try to do is kill us.” He’s got a point, humans do leave all the dirty work for us, no thanks whatsoever.

But I can’t help but feel sorry for them. They’ve only been here a short while, and they’re burning out fast. They’ll be gone in a few hundred years and we’ll go back to our normal lives.

Photo by Ranjith Jaya on Unsplash