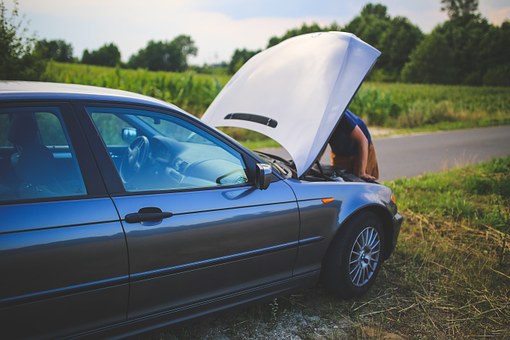 When I was still quite small, my brother told me that the US military could press a button and blow up any place, anywhere in the world. Just one little button. I totally believed him, he was five years older and something of a hero to me. I was so impressed, I lay in bed and contemplated the power that humanity possessed.

I imagined the perfect world that I was going to be growing up in.

A world where the president of American would, naturally, be the wisest man alive.

A world where true love existed and forever meant forever, not we’ll give it a couple of years and then see how things are going. It turned out they weren’t going as well as I had thought they were.

A world where mechanics were honest and competent. Where my car didn’t break down less than a mile from the workshop. The workshop where it had been for a week for a job that was supposed to take a day and cost a hell of a lot less than it ended up costing.

Boy, this world has not lived up to my childhood expectations.

Not one little bit.