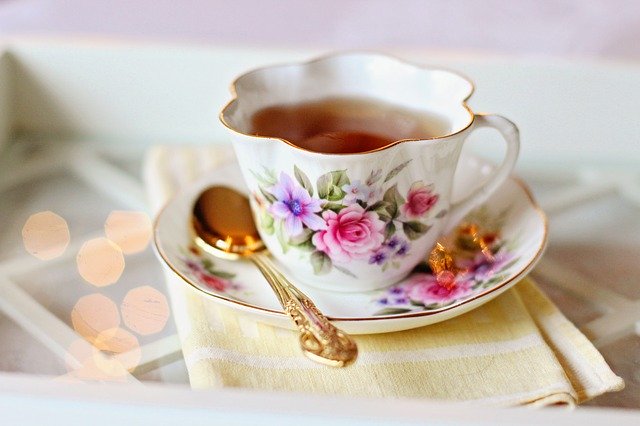 Nancy sipped her tea and exhaled. “Maybe I have depression. Wouldn’t that be awfully romantic?” She dragged the “aw” and clicked her tongue at the “ic,” so the words became “awwwfully romantick.”

No, it really wouldn’t, Betty thought. Though Nancy was the closest thing she had to a best friend, Betty believed Nancy to be a first-class airhead, and a vain one at that. Nancy was rich. Nancy had married some big CEO at age nineteen. Nancy had had three boys after the war and hadn’t lost her figure. She was always the top of the social ladder and flitted from one fad to the next, be it clothing or mental illness.

Betty knew that Nancy only liked her because she was the one person who put up with her rambling. It was annoying, but she had nothing better to do. After Betty’s baby girl died, the world turned gray. The doctors said her depression was normal, but while that satisfied her husband, it didn’t help Betty. Everything was still bland. Roses had lost their scent and the sun was devoid of warmth.

As Nancy devoured a scone, Betty said to herself, It’s not awwwfully romantick at all.

Image by Terri Cnudde from Pixabay