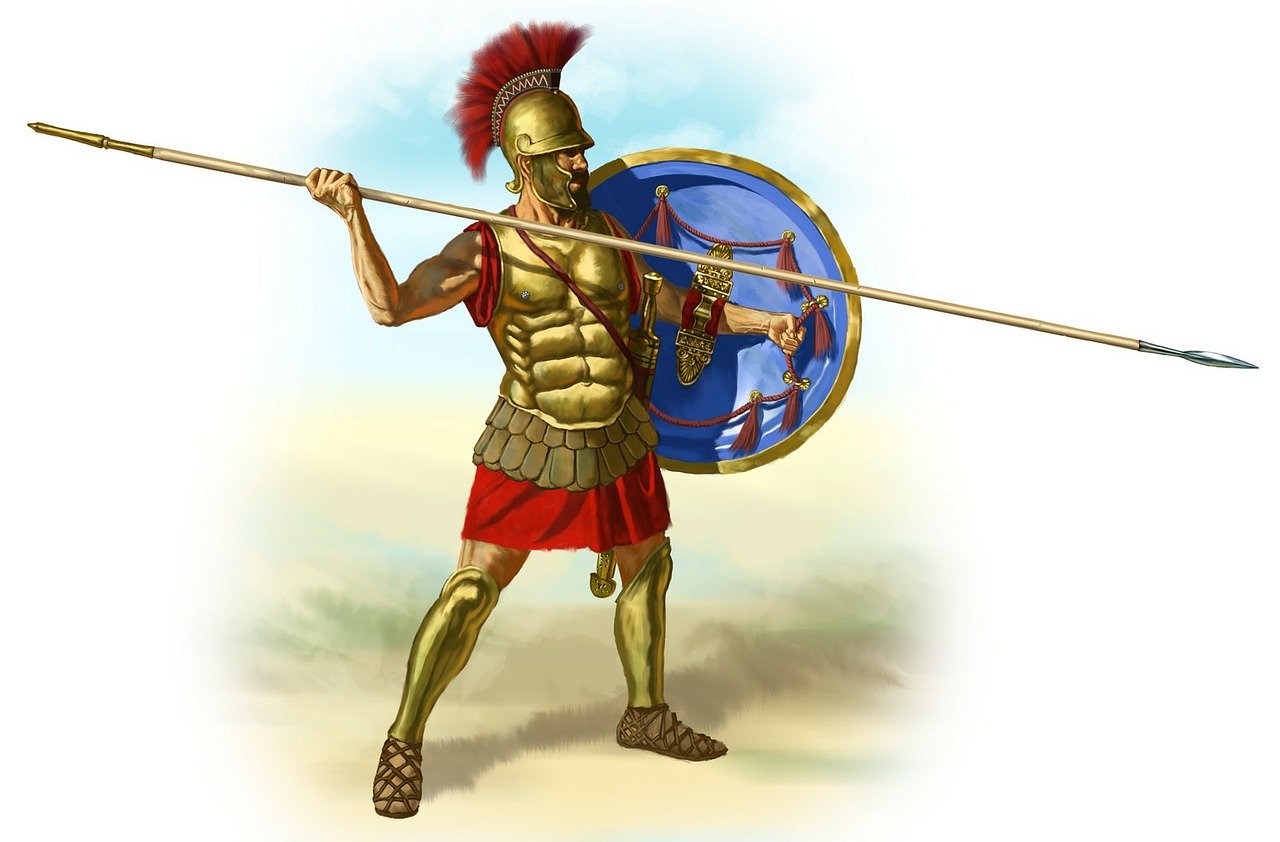 I was painted blue. War time blue. I was like all my Pictish clan. We were to storm Hadrian’s Wall. On the other side were natives and Romans. The Romans were strange. The men wore gowns like the women and they worshipped strange things – wood set horizontal and vertical. This shape was replicated in wood, silver, gold…they loved this shape. Browniss called it a cross. She was a conquered woman who worshipped the same thing. Browniss lived in the woods. She had a garden for food and a garden for medicine. She lived very close to the Wall. Browniss, who spoke a language similar to mine, said the Romans thought she might be a witch because she helped the local population with body illness. Aches and pains.

“You are on the wrong side of the Wall, Browniss.” I was seeking a salve for a toothache.

“But this is my home. I do love Christ. He cured the ill as I do. I am a pious woman. I hang crosses in the trees and every shrub. Surely, the Romans won’t harm me.”

“They’re a strange lot. Mean. Evil, I say. Too much power. And then they built that stupid Wall. It doesn’t keep us out and it doesn’t keep your people out. We trade as we’ve always traded. It’s a busy wall. Even the Romans come over. And we go over…a wall is useless. The Scots laugh.”

“Do you get along with the Scots?”

“For now. But one day they may want our land.”

“No. If they wanted it, they wouldn’t have built the stupid wall.”

“And now you’re going to storm the Wall.”

I shrugged. “They have some of our land and warfare is in our blood.”

“Here is the salve.” Browniss, a lovely woman with blonde hair, handed a small jar. I paid her in meat. Salted meat. Salt stole from the Romans.

“Our raid shouldn’t touch your property.” I kissed her on the cheek in delight and left a blue smudge on her face. I was going to tell her but I thought she looked splendid with the blue.

On a Sunday morning we stormed the wall and felled Romans before the Roman cavalry came. Then the battle was fierce. We were pushed back, but zigzag. I realized we were heading to Browniss’s property. The Romans stormed. Browniss emerged from her cottage looking confused. I realized she still had a blue smudge. A Roman soldier, blind to the crosses and the proper side of the Wall, lifted his sword and beheaded her.

I fell to the ground and screamed. “She was on your side.”

The Roman soldier looked at me blankly. He didn’t know Pictish and I didn’t know Latin, but I knew how to fight and so I fought until he was dead. When the skirmish was over, I and a few of my friends buried Browniss as she would want with many of her crosses. I prayed like she had taught me, that the Romans would perish.

A month later, the Romans began to pack and leave. We Picts were skeptical.

“What happened?” I asked a Christian on the other side of the Wall. We traded in vegetables.

“Something about Goths sacking Rome. I think the Romans are gone.”

News rippled and I went to pray at Browniss’s grave. “I loved you,” I muttered. Loved declared after death is the least powerful love of all.