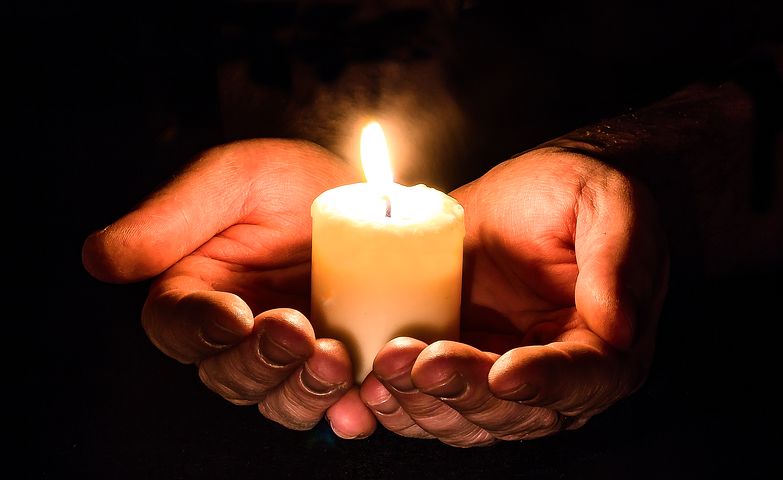 Nobody really talks about how dark it gets in the dark, dark night. He was a white man. The Master. But that made no difference. He was still black in the night. I couldn’t even see the white’s of his eyeballs. There was only weak light from a top room of the plantation that could be seen from the slave quarters. That weak light was so faint, it might have been a star a billion miles away. I knew it was the Missus room. She was probably doing her needlepoint. No matter. My only concern was the Master walking towards me. I had just finished my supper of gruel after a long day in the cotton fields. I was still hungry and wanted something sweet. Maybe those Belgian chocolates the Missus eats that were in the shape of seashells.

The Master got closer and closer. I could hear his footsteps and as he got nearer to me and I could discern his shape. Tall, broad shouldered, long legs.

“Jezzie,” he called out.

I could now feel his breath on my forehead. He touched my pregnant belly and he exhaled again. I could smell port and cigars. He grabbed my arm. I looked back. I could see the bulk of Elijah in the doorway of the hut. It was too dark to see his expression. Elijah was my man. We weren’t married, but he was my man and we were bonded. There was nothing he could do about the Master. Elijah had been whipped before and I urged him never to cross the Master again.

The Master pulled me to the edge of the fields and raped me. The baby in my belly was his. I knew it. Elijah and I never touched intimately until after I was pregnant. When the Master was finished, he patted the left cheek of my face.

“Good Jezzie.” I knew his hand was wet from my tears.

And then he walked off into the night and he was blacker than black in the night. Isn’t that funny? At night, we all have the same skin color. I fled into Elijah’s arms and then we slept. Tomorrow, in the day, we would see white and black people again. We see colors that the dark, dark night cloaks. But we never forgot we were slaves no matter if we could discern color or not.