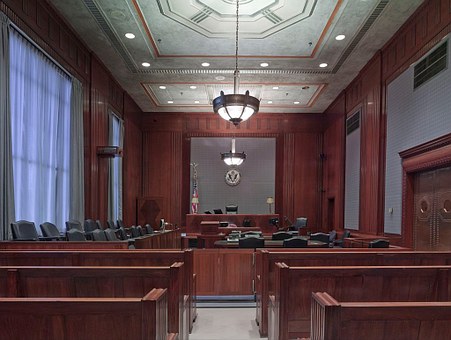 It’s not the heat keeping me awake tonight, though it is a hot night.

I wonder if they are sleeping, the ones who will decide. I hope not, they have no right to sleep tonight. Are they thinking about me, or have they all ready made up there minds?

Seven women and five men. The youngest in her early twenties I’d guess, the oldest in his sixties. The old man is the one I like the least. He gave me some nasty looks. I don’t think he went into this with an open mind at all.

I’ve studied all twelve of them closely. There’s been plenty of time, it’s been a very long trial. The old man is not the only one to dislike me.

The judge directed them to put personal feelings aside and only deliberate on the evidence. Will they do that? Do they understand how important this all is? Or do they just want to get this long ordeal over with and get back to their lives? This is just an inconvenience for them.

There is not enough evidence to convict me! And what they have is not strong enough.