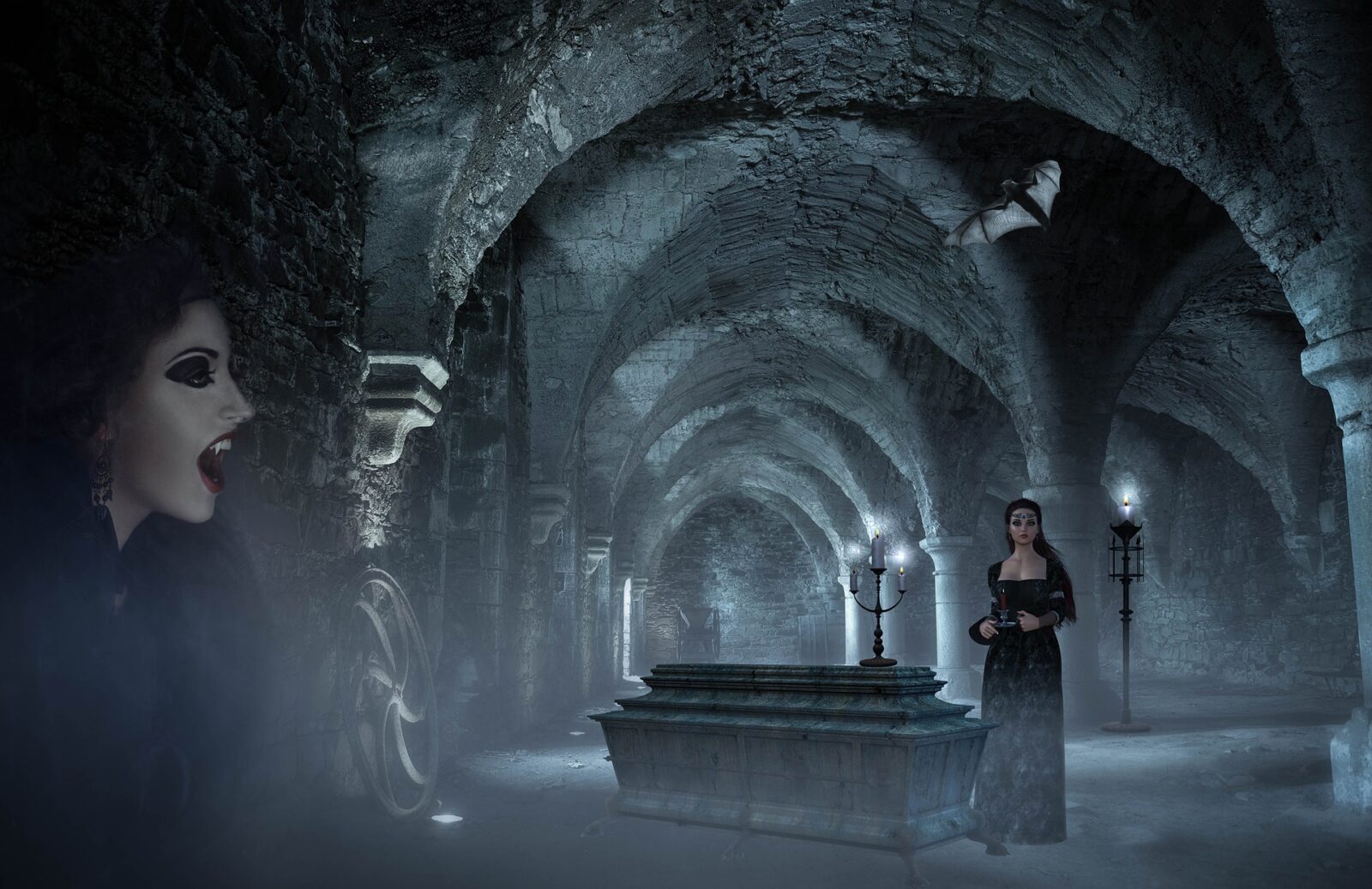 I was the coffin maker’s daughter. Papa made the most lovely coffins. Deep, roomy, lined in French silk, smoothed edges, polished and stained wood…he took care with every coffin. He made the coffins in a large wooden building behind our squat house. I was unmarried, thirty-five years old and becoming quite plump. No man had asked for my hand in marriage. No man took interest in me. I lived in a small village – Hampstead Moor – and it was very far from London. I had been to London once when someone, very wealthy, had requested a coffin in pink silk for his darling wife who passed with consumption. It was such an exciting place. Thick with people. Thick with excitement. Thick…oh, how can I say it? Thick with life. But back to Hampstead Moor we went.

There were no men, other than sheep herded who was nearing sixty, to marry. So I took great care with the house and Papa. I shopped, cleaned, gardened, knitted, and even kept the books for Papa. It was a good, calm life. But I yearned so deep for something else. I could feel the tingling in my lady parts.

Papa came in one day after a long day’s work and asked for supper. I served mutton stew and morning bread.

“I’ve done the most magnificent coffin, Ella.” Papa sopped up the rest of the stew with a hunk of crust. “I’d like you to try it out.”

I followed him to the back building and there, in gleaming glory, rested a coffin in deep gray silk and pine gloss.

“I need to test it. Lie down in it. It is for a woman with wide hips who I hope has a magnificent and comfortable after life.”

Papa helped me into the coffin. It was very relaxing. “You’ve done a marvelous job, Papa.”

And then Papa placed the lid on. He had bolted it. I couldn’t push the top off.

And so Papa buried me alive. The roomy coffin seemed to shrink and my screams were muffled. I could hear the piling of dirt.

There was only silence. The silence of the grave marred by my anguish, fear, and cold reality that I had always been unloved.