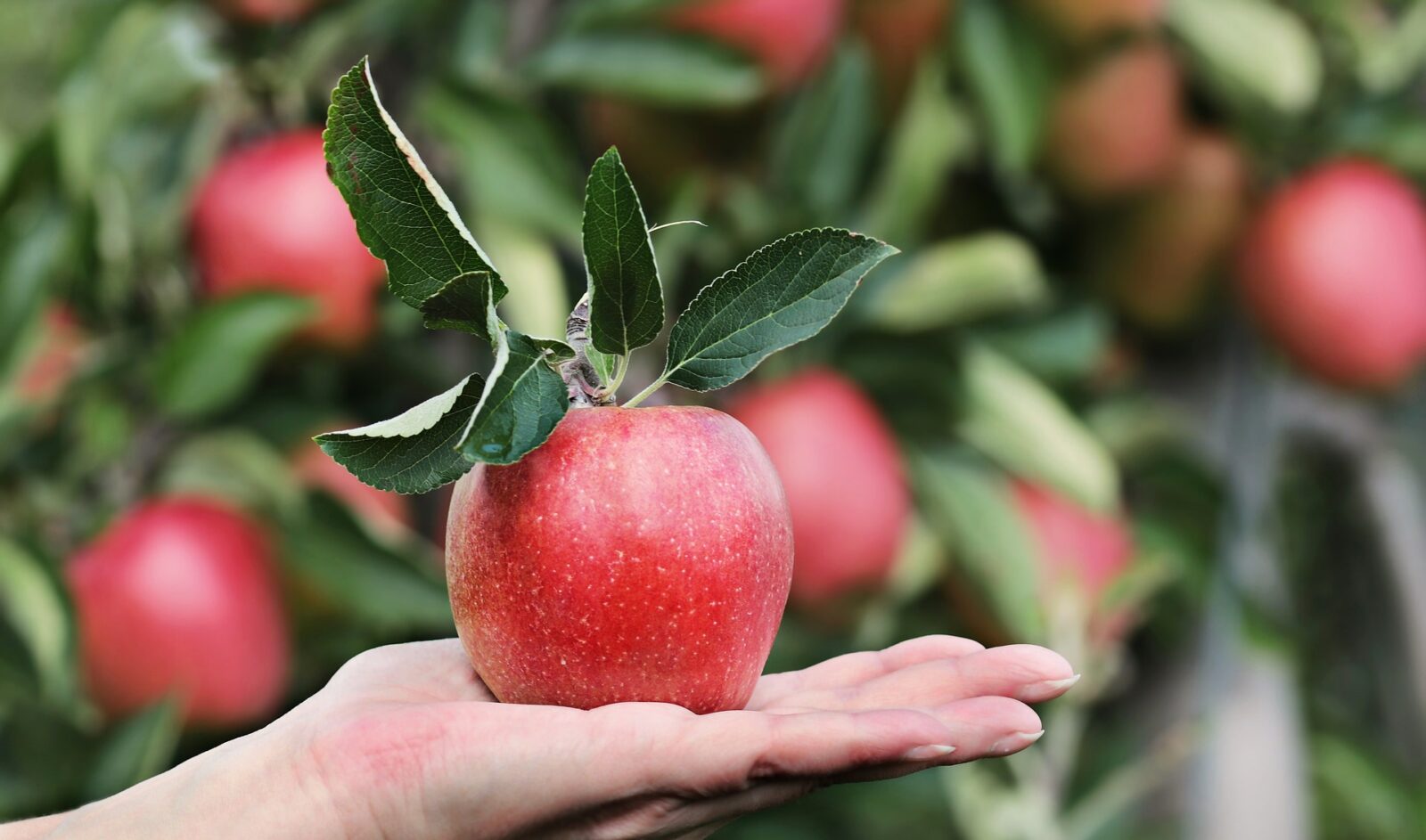 Eve was starved, wild – a thing so similar to the

She was collapsing, inward, cheeks fallen in

She had Adam’s magic rib so graciously

given to her so she could have life – breath, form

time’s end where winter guts all, the bitter mass

He paid no attention to Eve withered from minus attention,

her organs drying in curdled blood

She had his rib but he did not notice the vacancy,

Near a tree Eve’s gluey tears stuck to pale,

yellow dried grasses for Eden was wasting in drought

The serpent was disturbed,

Eve gazed to the white sky for the sun

was new and balmy glowing hues had yet to refine

The serpent chucked a book

through the nearly juiceless air from the tall, blooming tree

It hit Eve on the neck and fell open,

alien marks from an alien beast, she could not read

The serpent chucked a perfected fruit

through the shriveled air from the eternal, flowering tree

Eve, ravished with hunger and raving in mind,

beading like sweat on fine fevered skin in summer heights

Her sinews plumped, her cheeks expanded and fattened,

her hips a maddening curve of song

Eve knew all, her purpose and her strength,

and she went to the savannah to find oblivious Adam

She found him crouching by a beast with bristled hair

and in his hand was a sharpened stick

Adam was callow, a He-child ready to kill the life,

the animal he thought was given to him

and tethered all his gifts, interpreted subjugation

Eve handed the saccharine bitten core to Adam to eat,

Adam was suspicious of Eve and her bizarre outline,

without him she would have no life

She looked at him, feral and now soft,

filled out and flooded with some heat he didn’t know

He was hungry so he consumed and

took in all that nutritious fruit, the only thing forbidden

And when the knowledge came to him,

not slow but a torrent, a waterfall in the hidden soul

He sat down the weapon and fell upon Eve, now familiar,

no longer a child, and with his rib

Eve allowed him in, a hot smile and something more

humanly primitive than the riches of Eden

There were no terrifying angels,

fluttering wings or mountains to scale for the precipice plunge

There was green, varied, articulated, lustrous,

dark and light, a billion hues as Adam moved

It rained in Eden but the water was home

and it flooded the thirsty and graced the soil

The animals shivered, the serpent wetted and slick,

and even God wept for Adam and Eve

For the love growing in the leafy,

pliable kernel – the verdant abyss rising up in Eve

magma swelling beneath the rigid land

Eve screamed in the illumination and Adam quivered

in the realization, sudden weighty love

She said to breathless Adam,

“You gave me absorbing life, splash of seed, a dear libation.”

She said to sleepy Adam,

“Thank you for the rib and the green sapling shooting in my soul.”

And Eve slept under a bower of crystal smeared stars

and winked at the expanding time