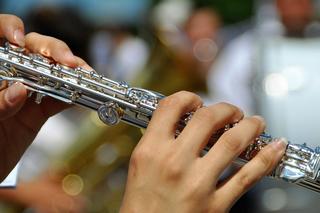 Sure, I knew him. Quite sort, kept to himself. Some called him lazy. Wasn’t exactly the type to break his back working.

Then one day I saw him at market buying a brand new plough, paid for it with gold coin too. That raised some eyebrows.

I reckon I got along with him about as good as anyone, so I asked him about it and he told me the craziest story. Said he was walking along by the creek in back of his place and he stumbled over a golden flute, right there in the grass. That night a stranger knocked at his door and asked for the flute, offered to pay. Said that every time John ploughed a furrow there would be a gold piece waiting at the end of it. He gave the flute back and sure enough next day, when he had ploughed. he found a coin. And every time since.

After that John wasn’t the same, worked that land night and day, never seemed to rest. Then one morning his field stood empty. I found him dead still tied to his plough. We searched that place high and low, never found a single coin.