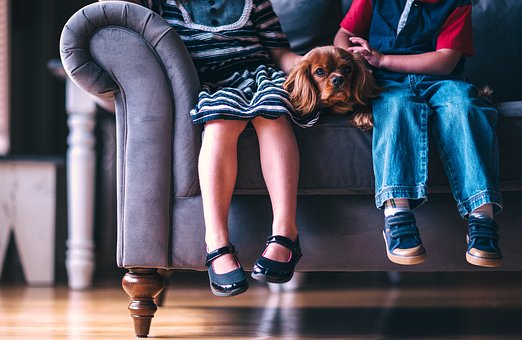 Jason was three when his mother packed her bags and moved out. He was the youngest. Katie was five, Alice seven. We seldom heard from their mother after that, birthday cards arrived, cheap presents at Christmas. Little else.

Raising three kids on your own is no easy matter. I tried to be a good parent, I was home as much as I could. I was the one who dried eyes, patched up scratched knees and torn socks. Money was tight, I could not give them the luxuries I would have wanted to, the luxuries they deserved.

I had to make the hard decisions, force them to study, set curfews, settle the disagreements between them as best I could, trying not to take sides.

I guess I could have done things better, been calmer, less strict. We try our best in difficult situations, isn’t that all anyone can do?

When Jason turned sixteen he said he could take it no more. He told me that his mother had been in touch and he was going to stay with her. The other waited their turn and then did the same.

So here I am. Alone. Wondering how it came to this.