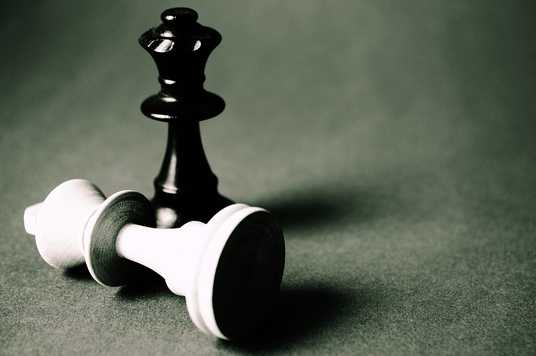 In 1972 my family moved to Johnsburg, Illinois. Dad had been chosen to head up a new office of his insurance company. We went from Jackson Heights, the center of the world, to the ass end of nowhere.

We moved in the summer, so we would have time to settle in before the new school year began.

Sure, we got a much nicer place. A house with a huge garden to replace our apartment.

Sure, the streets were safer and sirens did not go off night and day. The murder rate in Johnsburg was basically zero.

But the local kids were kinda dumb. They knew as much about crops as they did about football. And none of them played chess. Just stupid checkers.

None of them knew that Fischer was close to beating Spassky and becoming the first ever American born World Champion. None of them cared when I told them.

My Dad was too busy, so all I had was a correspondence game with my old friend Gary from back home, old home. However, it was taking forever. Four months in and the middle game had barely begun.

We never did finish it.