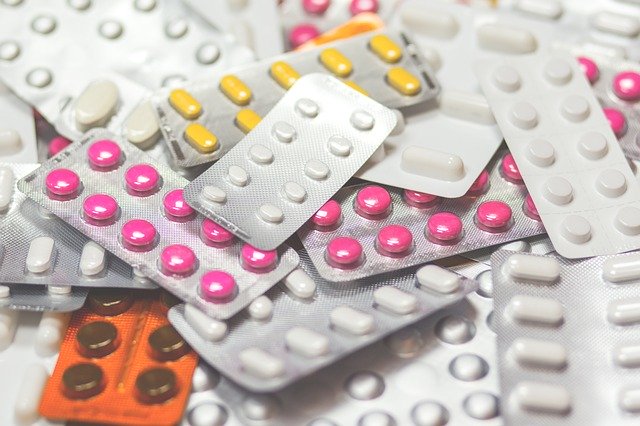 We both reached for our cigarettes as soon as we had passed through the hospital gates. I sat down on the low wall, leaned back against the railings, Davey paced around.

‘It was worse than I was expecting,’ I admitted. ‘Much worse.’

He nodded. ‘And that was one of his better days.’

‘I should have come home sooner.’

‘Trust me,’ he said, ‘you were better off staying away. The first few weeks were bad. Paddy was ranting most of the time, claiming he was hearing voices. It was scary.

‘They were changing his meds every day, trying to find out what worked. One day you’d visit and he be crazy like a lunatic, a couple of times they had to restrain him. Next day he’d be lifeless, like a zombie. Now it’s somewhere in between.’ He shrugged. ‘Progress I guess.’

Davey sighed. ‘Hopefully they’ll get it worked out.’

‘We’ll just have to deal with things. What else is there?’

‘He’s so young,’ I managed, though the words barely escaped. I couldn’t hold back the tears any longer. Our brother was so young.

Image by Pexels from Pixabay