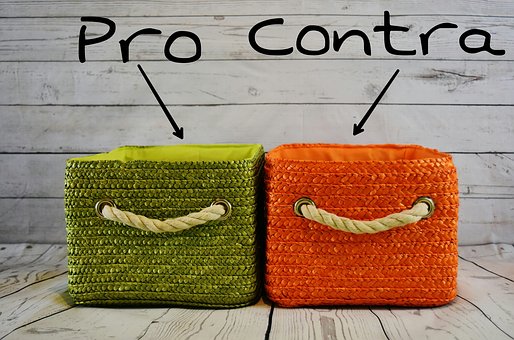 My mother always told me that, when faced with a really big decision, I should make out a list of all the good things and all the bad things before coming to a final conclusion. I guess decisions don’t really come much bigger than marriage, so here goes…

He has good job. A secure one with definite prospects of promotion.

He’s a genuinely nice man, no question about it. Very polite.

He’s not that bad looking. Maybe not handsome but not really ugly either. I’d say he’ll put on weight when he gets older, not something I need to worry about at the moment. Maybe I could suggest we starting going jogging together? I’ll do that tomorrow.

He has a nice car. Though that really isn’t a pro or a con is it? It’s just a thing. I shouldn’t make a life changing decision based on cars.

He wants kids just like I do. So that’s got to be a big pro, hasn’t it? It probably should count double.

Though I can’t say it’s helped much.