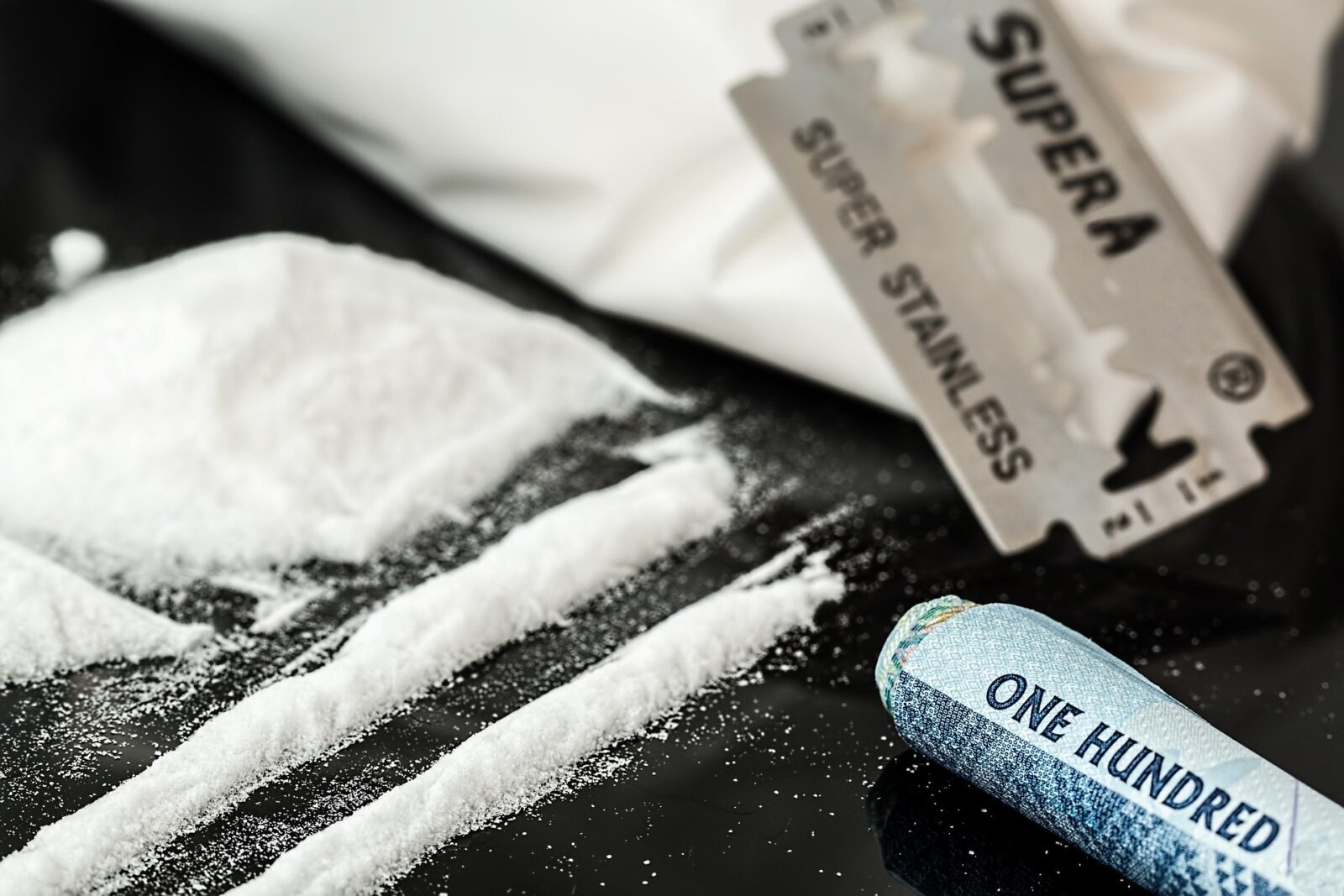 He was a scornful man and I sat in his seat. I was in a den of thieves and drug dealers. It was too easy to follow the path of sinners. Growing up in hard Bronx. Public housing. A neglected school system. What did I have? Ma said I had the glory of God. Where is God when you deal crack to crackheads?

I met Ricky at a Middle Eastern restaurant. They had the best roast chicken for blocks. Ricky was white, slicked hair, puffy jacket, ball cap on at a slant, chains around his neck. He sniffled a lot. I figured his nose was suffering some decay from cocaine. Ricky took a shine to me. He got me to deal drugs. I was white too and dressed like a prep school kid. Ma insisted. Carry yourself like the future you that you want to be. “The Lord will know you are righteous,” Ma said.

I was ungodly. Ma said in Psalm One “The way of the ungodly shall perish.” But there I sat in the leader’s seat. The scornful man with all the dealers and pimps. The scornful man was in some motel doing cocaine, drinking whiskey, and getting his dick sucked by endless prostitutes. He was an indulgent man. Someone had to take charge so I took his seat. No. Throne. I barked out orders. The men hit the streets. I looked around me. I was in the back room of a mechanic shop. Everything was dirty. Styrofoam containers cluttered the table. Remnants of burgers and fries. My cell rang.

It was the scornful man. “You are it for now. See you when I see you.”

Laziness. I plotted to take his role. He would have to be killed or maimed so he knew his place. I could get Edgar to cut his pinky fingers. I do not walk with God. I was seizing power. Sometimes the ungodly do not perish.

Yeah. Sometimes the ungodly move amongst you with a cocky walk and white skin so glorious it nearly always goes free.

1 thought on “Psalm One (Story by Risa Peris)”