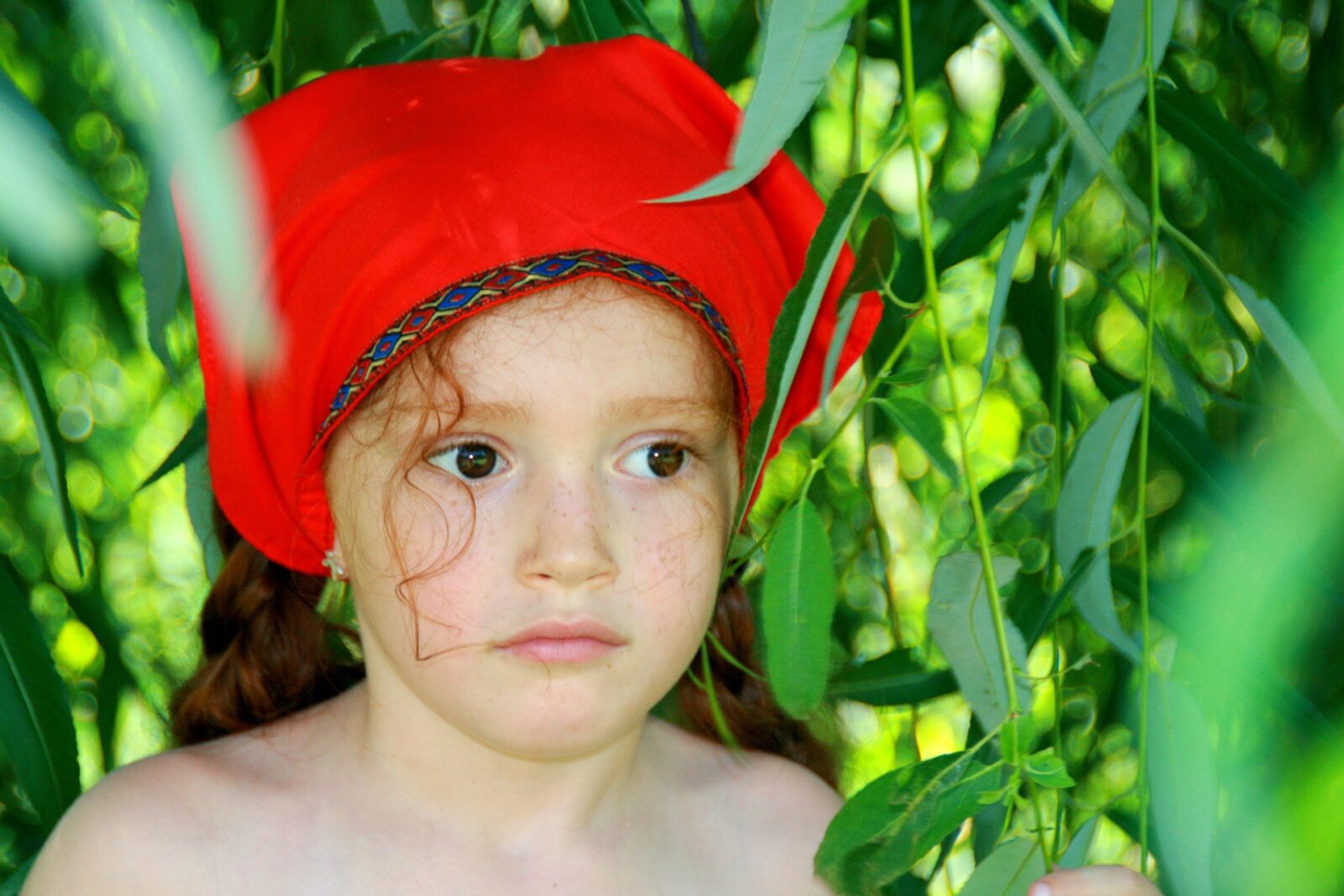 Little Red Riding Hood didn’t know the way to grandma’s house. Her mother told her to cross a field and then follow the path in the woods. Red, with her basket full of bread, marmalade, pickles, thinly sliced tongue, and tarts, weighed heavy on her arm. She stopped at the great field with its tall grass waving in the early autumn breeze. Her cape gave her some warmth.

What path do I take? She breathed deeply and crossed the expanse slowly. Her intent was to flatten the grass. She made her way across.

Grandma was in bed and Red left the basket. “Do be aware of unkind wood choppers,” said grandma. Red shivered. She proceed to the field. The grass had sprung sprung up and she had lost her way. She breathed deeply and tried to retrace her steps. She noticed some flattened grass. Yes, she had flattened it. This was the right path.

Over the months, on her way to grandma, she grooved a path in the grass. It was wonderful. In her brain and in the grass, she knew the path. All was well.

One day, Red brought a roast but her grandmother huddled under the covers in her bed.

“You are not you,” said Red. And then a wood chopper emerged from her grandmother’s body.

“:You are mine,” exclaimed the wood chopper.

Red ran and as she ran across the well imprinted field the grass sorung up and it toward above her.

“I’ll get you,” yelled the wood chopper. But he had no path and could not reach Red.

Red went home. “Grandmother is dead and my path through the field, which led me to grandmother disappeared. We are safe.”

That’s when Red learned to forget and to make all dangerous paths disappear.