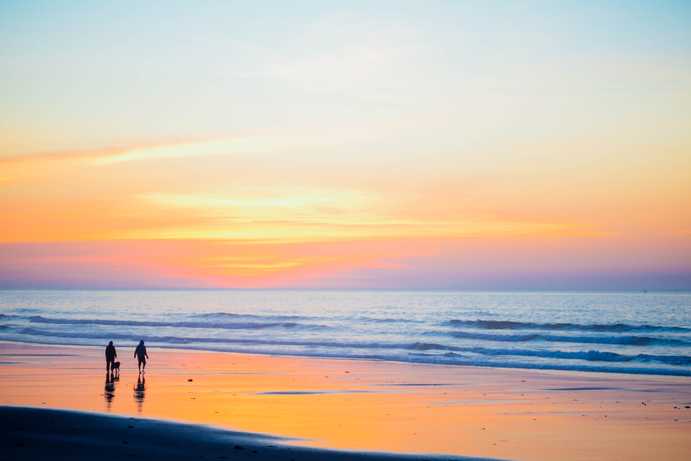 My English cousin went to boarding school. I know right, like Tom Brown’s School Days. Anyway, he had this friend called Robert who happened to come from Iraq. One summer he and his friend joined our family for a holiday in Brittas Bay. They were seventeen.
Robert was a good looking guy. It was a hot summer and when he walked along the beach in his shorts all of the girls swooned. He was confident and easy going. Charming. Before long he had his own fan club that followed him everywhere.
Now this was Ireland in the early seventies. We had never encountered anything like him before and he was always called ‘Robert from Iraq.’ This annoyed my cousin but did not seem to bother Robert.
One day he hitched a ride into Arklow town because he wanted to get a perm. However, none of the barbers knew how to do one and none of the hairdressers would serve a boy. This was Ireland in the early seventies.
Years later I asked my aunt if her son was still friends with Robert. ‘Oh,’ she said. ‘Robert was conscripted into the army after that holiday. He didn’t last long.’

Photo by David Straight on Unsplash