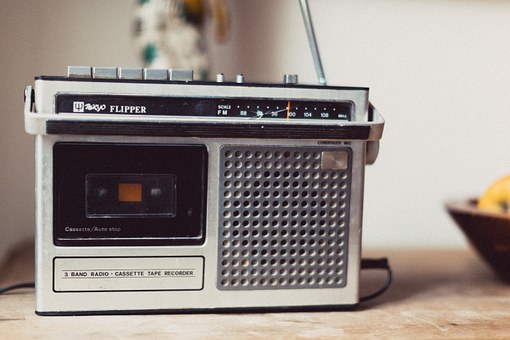 ‘Okay,’ I answered, after giving the matter some thought. ‘The saddest song of all time, in my opinion, is Sam Stone by John Prine.’

‘Well, the first line of the chorus is…’

‘Whatever,’ she waved her hand dismissively. ‘You’re wrong. The saddest song of all time is At Seventeen by Janis Ian.’

‘That’s a sad song,’ I admitted. ‘But, to put it in perspective, the first line…’

‘Love is meant for beauty queens,’ she said wistfully.

‘And those who’s names were never called when choosing sides for basketball.’

‘It’s a great line, no question about it.’

‘My name was never called. Not for basketball or for anything else.’

‘I guess the song speaks to you on a personal level. That’s nice but…’

‘Seriously? You think it’s nice that my name was never called?’

‘There’s a hole in Daddy’s arm,’ I sang, quietly. ‘Where all the money goes…’