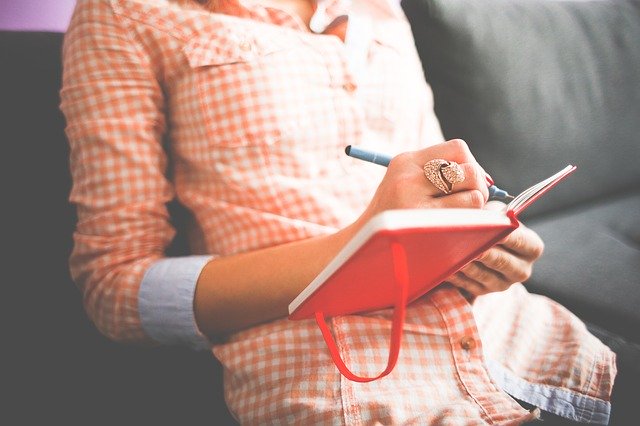 Quietly, almost silently, I don’t want to risk waking him.

He called me by her name again last night. Last night, when we were…

Last night, at an unfortunate time. I don’t even think he noticed, he was quite drunk. Quite drunk as usual. Sometimes I wonder if he does it on purpose, gets some kind of kick out of it. Though that is probably unfair, he’s not a cruel man by and large.

There’s no point in bringing it up now, he’ll claim to have no memory of it, that’s the way these things go. He breaks my heart and then forgets.

And he’ll be hungover of course, it would just cause a scene. I can’t take another one of those.

I really shouldn’t let it get to me. I should know better by now. I’m the one he chose to be with after all. She’s the one he let go.

He hasn’t forgotten her though, that much is clear.

Oh well. I can’t sit around here all day feeling sorry for myself. The tears have almost stopped and there’s plenty of things that need doing.

Image by free stock photos from www.picjumbo.com from Pixabay