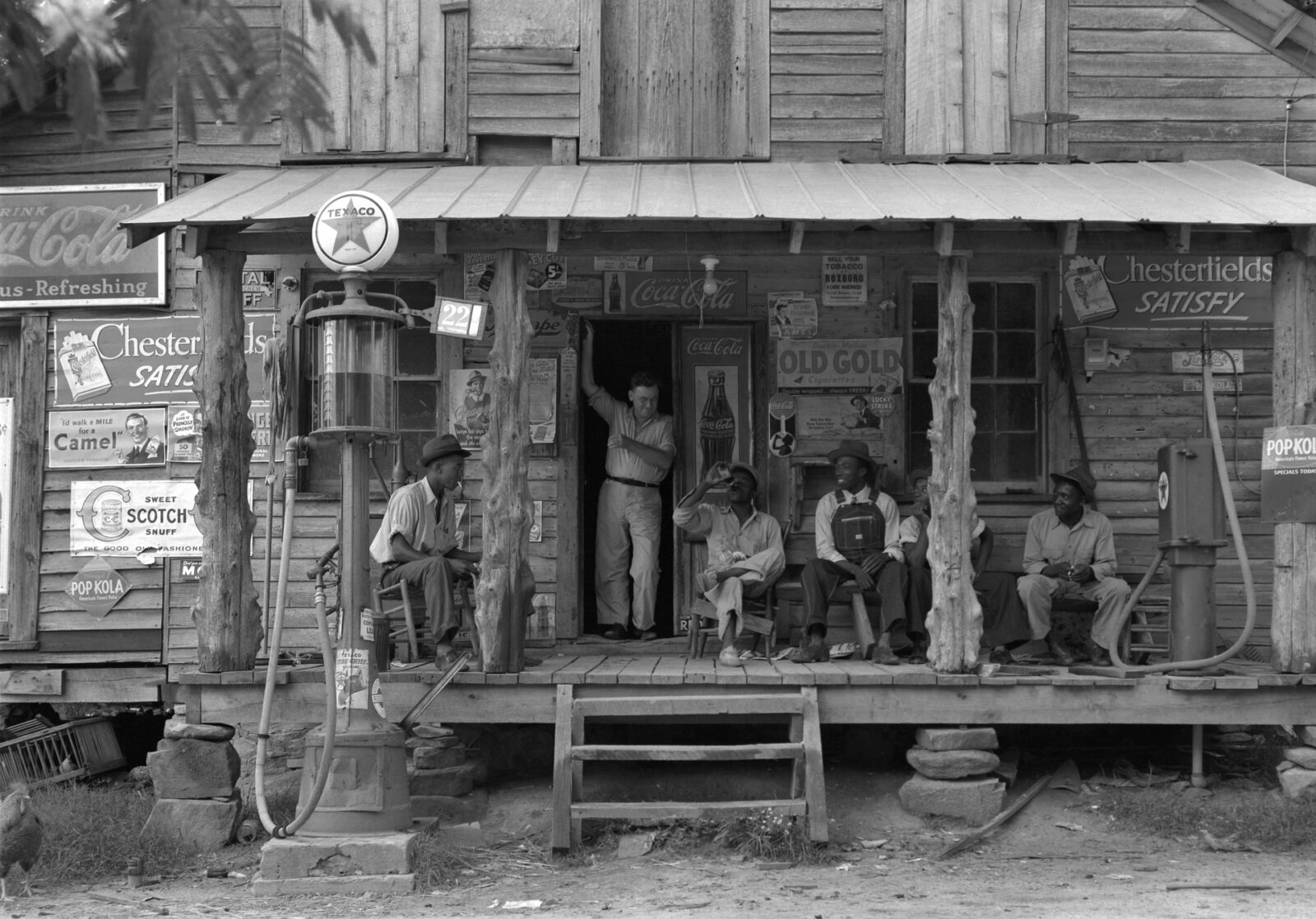 “Make some sweet vial; treasure thou some place…That’s for thy self to breed another thee, Or ten times happier, be it ten for one…”

Based on Shakespeare’s Sonnet Six

He married a good woman. He couldn’t deny that. She was a God fearing woman born in a wildfire in North Carolina. She was country folk. Could play the fiddle like an angel and then shoot a deer in thirty seconds flat.

I was no one really. I was born in the Outer Banks. But then a tornado hit when I was a baby and the family moved to the deep woods where my father did odd jobs as a logger, hunter, machinist. I came from those deep woods. I could shoot a gun and drive a tractor before I could drive a car. Da bought some tobacco fields. Walking down the path, I saw beauty in them.

Ma had ten kids. There was no privacy in our house. Too full of loud, noisy siblings and Ma always yelling and saying no to buying anything other than shoes and pants. The girls got gingham dresses.

There wasn’t much to do in the backwoods. It was a lonely, slow existence until there was a festival or someone had a BBQ cookout.

‘Whatcha goin’ be Kenny?” Mavis, the neighbors wife, asked. She pinched my cheek. I looked out at the summer day and saw my siblings, my parents, more kids running and laughing, and golden light.

“Have ten,” said Mavis. Then she walked off with a mason jar of tea, honey and handmade hooch.

The Korean War was my escape from the backwoods. I got wounded fast and spent a few months mending in a VA Hospital in Virginia. A pretty nurse flirted with me and I flirted back. We got married three days after I left the hospital.

“I got one request. We have ten kids.”

Laura blinked and then cried. “So many…”

“So much love and so much of you going on into the future. When I got injured, that’s all I thought about. I have to have kids.”

And so we did and we raised them well. As well as we could on my mechanic job. Laura had to quit nursing. Laura died in childbirth with the tenth.

I’m now in an old folks home, eating pudding, and playing chess with Chester, some retired jazz player. My kids don’t visit. None. They are scattered. But none visit. I complained to Chester.

“Well, at least ten parts of you move forward. That’s what matters.”

Is that what matters? I gazed at the lawn and was suddenly seized with crippling loneliness. I was too focused on pushing the gene line rather than living my life.

I’m the father of ten and have no one. Chester patted my shoulder and then exhaled something beautiful through his saxophone. Now is what matters.