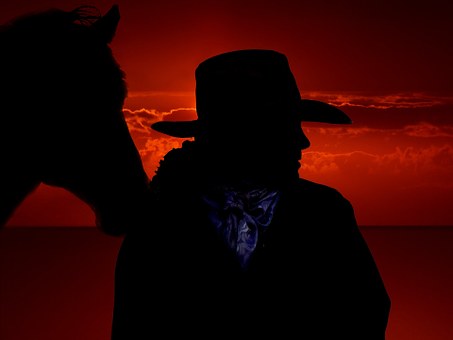 My name is Bill. Bill Wilder. I moved to the frontier a year ago from Boston. I’m pretty and I make money being pretty.

The Frontier is lonely, dusty, rough, and hard. It will wring hope and happiness from you like a sponge. It’s mostly men out here and we drink every day. It’s a way of passing the time and masking our hunger for something sweet in life. A lot of the men pool their money and place ads for women in big city newspapers in the east. There aren’t very many women in this frontier town. Grandma Brown was sixty, with one tooth, and sold bread. Racine dressed in men’s clothes and straddled horses without blushing. She could be attractive when she unbraided her hair but she mostly kept to herself breeding horses on her homestead. The saloon owner got the idea to get some young men to paint their cheeks, line their eyes, and put on dresses. I am one of those men. I sing on stage and dance with men. Men slip coins in my dress pockets.

“You sure are pretty,” said Davis. His face was lined from working his land and his fingernails were caked with dirt. He pressed up against me and I could feel his erection.

“Why thank you,” I said in my well-practiced high pitched voice. “You do make me blush.”

He twirled me around the dance floor again and then whispered in my ear.

“Don’t be scared but I’m longing for you something terrible. Something is about to burst right here in my heart.” He beat his fist on his chest.

“We could go upstairs,” I said. I don’t know why I said it. I never took a man upstairs. I smiled at them, danced with them, and took their coins. I looked at Davis carefully. Like I was connecting dots in a mystery picture. Suddenly, an image formed and it shocked me. I held it close and wouldn’t let go even though reason fought me hard. “I think I want to go upstairs, Davis.”

And so we did. Later. When half the men were drunk and the other half went to wildly jerk themselves off at home.

“Thank you, Mr. Davis,” I said. “I learned something about myself.” I gripped his hand and led him up the stairs that felt long, arduous, and irrevocable. When I would come back down the stairs I would be someone else entirely.