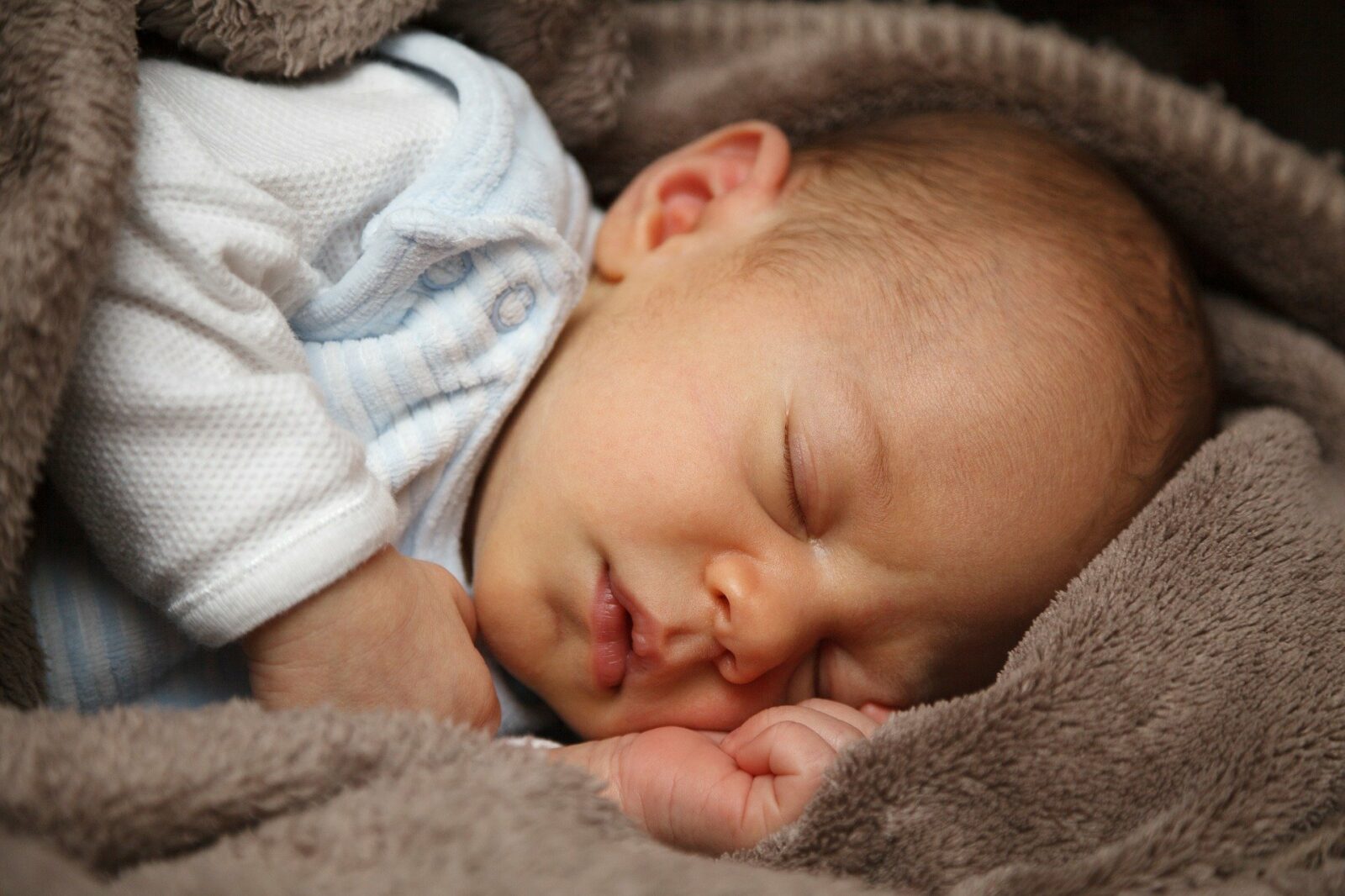 Hush little baby don’t you cry, Mama’s going to buy you a mockingbird. Hmmmmm. Laaaaaaaalaaaaaa. Tiny Elizabeth was cradled in my arms, swaddled in a blanket. She had blue eyes like her father. Oh, little Elizabeth. Don’t be afraid. Mama will always be here. I stood slowly so I wouldn’t jostle her.

It was frigid outside. There was no snow. It was too dry and barren for snow. I went out the back door where a small hole had been dug in the ground. It took me hours. The ground was so hard and unyielding. I had to water it several times to loosen the soil. Then I planted pretty flowers – flowers that would surely die in a few days time as winter engulfed the Bay – and fingered each petal. My fingers smelled fresh with raw perfume.

I placed Elizabeth in the miniscule grave. She did not cry. She stared at me with large, sad eyes.

I began piling the soil into the grave as tears streamed down my cheeks and then froze before they reached my chin. My hands were dirty, my clothes were dirty. I was a mess. I pounded the dirt with the  back of the shovel.

“Go to sleep now, Elizabeth. Go to sleep.” I dropped the shovel and watched as a purple petal dislodged from its minty colored cup and was carried off into the wind. I followed its trajectory in the gray light. If the sun were out it would have been blinded by the blinding rays.

“Whatever are you doing, Clarice?”

It was Eunice. She was the next door neighbor and constantly outside because she smoked so much and her family couldn’t stand the smell.

“What did you stick in there, Clarice?

“Hmmm. Well, if you ever want a kid you can have one of mine. But I think it’s nice paying respect to a life half-baked. We just don’t know anything about the soul do we? We don’t know anything. They can put a man on the moon, but we don’t know if matter has a soul. Maybe when we get to Mars. Oh well, Clarice. Sorry about the abortion. We all deal with things in our own way. Me? If I was pregnant again I would celebrate with a fifth of vodka and a coat hanger.”

“I pray to Lord your expunged baby floats to heaven.”

I looked up into the white sky aching to release snowflakes. “She’s already there.” And then I smiled.