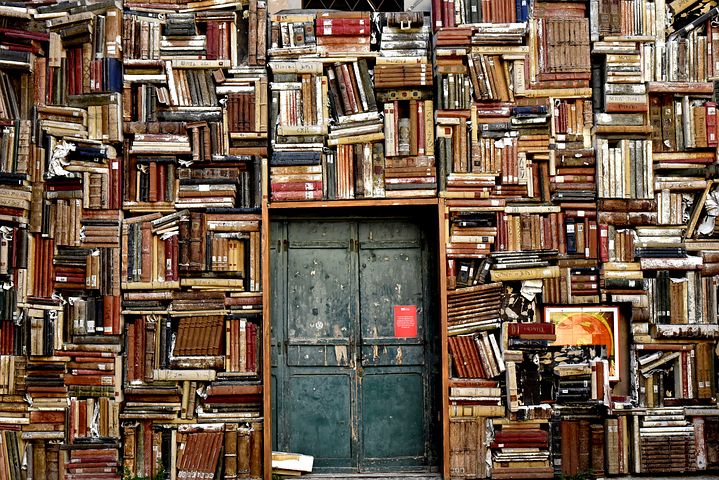 “Sergei…I was able to make some thin soup out of the two potatoes and one carrot I scavenged for. I stole the carrot from a little boy. He was pale and thin. I don’t feel bad. We must eat too. It’s survival, isn’t it Sergei?”

At that moment shelling began again by the Germans. Alexia and Sergei lived in Leningrad and the Germans were swarming around them. Sergei was disabled from the war and could barely walk. He lay in a narrow bed with books surrounding him. Alexia slept in a chair beside him each night. The bed was too narrow for two people even though they loved each other dearly. But Sergei’s legs needed room to stretch. They constantly ached and were riddled with scars.

An old-fashioned stove that was hungry for things to burn, small cooking area, twin bed, and a corner for a wheelchair was all they had. They shared the flat with three other families including a family of rats.

“You made soup?” Sergei asked. “And what book did you use as kindling for the stove?”

“I’m losing my books one by one to feed that damn stove. Can’t you find wood?”

“Easy for you to ask. You lie in bed all day and I go out foraging for food and…well…anything, while dodging Nazis.”

“I will die when the last book gets incinerated. There is no purpose to life without books.” Sergei had been a literature professor when he was called to duty. He thought he might get a position as a translator or some kind of job that did not require a gun as his focus was English literature. But they cared not. Straight to the frontline he was sent. He lasted three days before his serious injury. There was debate about sending him back to the front. But with mangled legs….he couldn’t shoot even one Nazi. Back to Leningrad. Under siege but filled with the memories of his wife.

“You will not. Why would you do that to me?” Alexia was quite upset.

As the weeks went on, Alexia continued to burn the books to fire the stove. They were starving and cold. They talked about the time before the war. They talked about each book she burned. The Nazis battled mightily with the Russians. The shelling was getting closer.

In December, Alexia put Lady Chatterley’s Lover in the stove. It gave off heat but there was nothing to eat. Alexia couldn’t even find a grain of rice. The rats in the apartment grew restless and vicious. They wanted to eat something. Human flesh. Alexia fought them off with a broom. They were down to three books. Alexia couldn’t read the titles. She didn’t know English.

“We are dying,” Alexia said.

“Then come to bed with me.” Sergei lifted the thin blanket.

“Tell me about Lady Chatterley’s Lover.” She got in bed and was careful not to touch his legs.

“Oh, it’s romantic, but it also speaks of class warfare.”

“Just tell me the romantic parts.”

And so he did until the lights blinkered off and they could hear Nazis in the streets.

“Kill us,” said Sergei. Alexia got out of bed and mixed rat poison with cloudy water. They both drank a glass. And then Alexia got in bed with Sergei and the two died a fitful death as the last book was burned. It was a German book. The Sorrows of Young Werther. The other families in the flat pilfered their things and then put their bodies behind the concrete apartments to rot. There was one decomposing carrot in the cupboard. It was swiped by a family already near death from famine. They lured the rats with the carrot and then killed the rats and ate them. One girl, a smart goal, was unhappy to see all the books gone. She would survive the war and move to New York City where she would build a massive library of books. She stamped all her books Alexia and Sergei. It was because of love. Books were love.