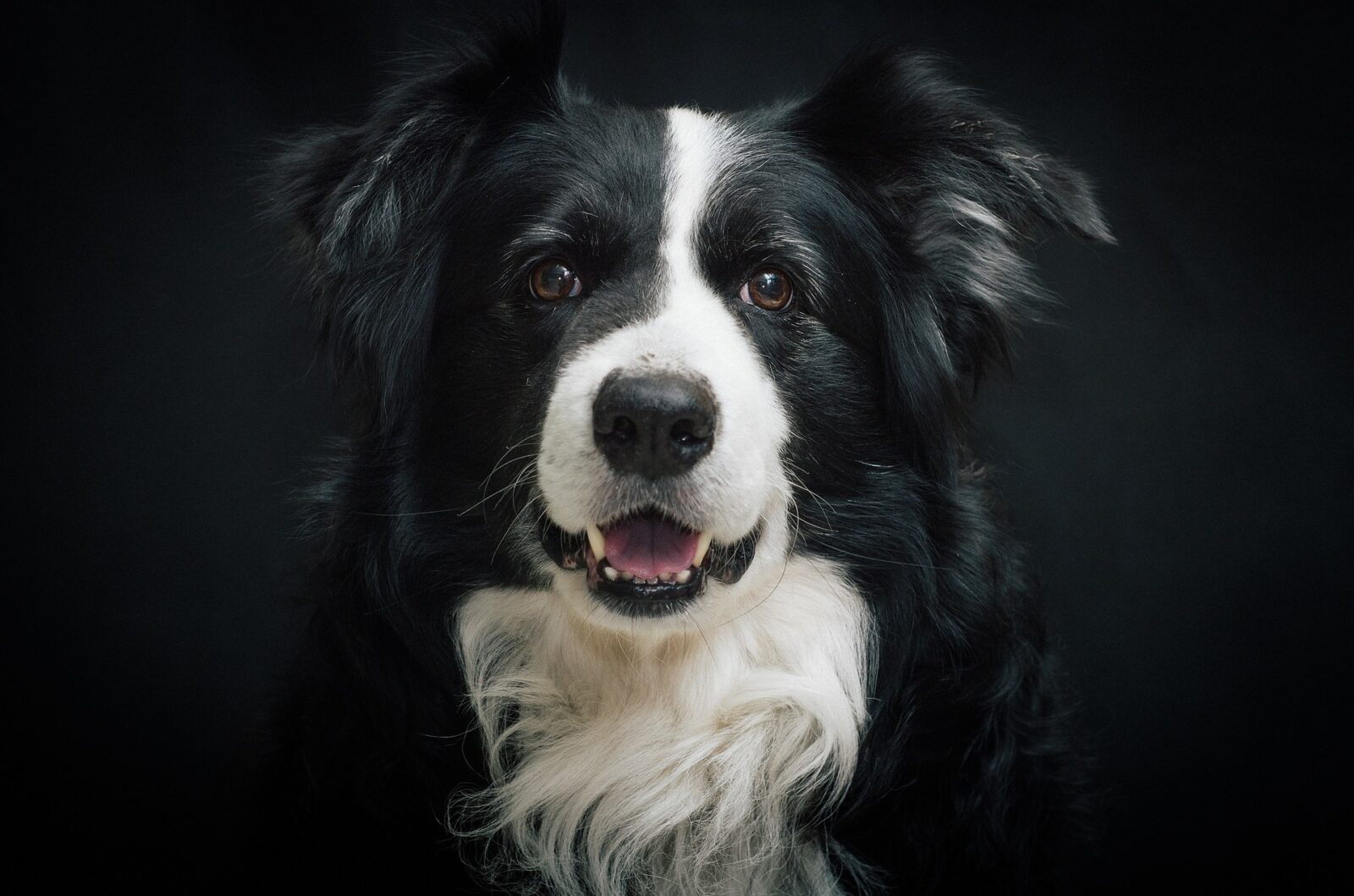 There was a black and white messy dog in the street licking his dick. Occasionally, his tail would thump on the pavement. I was sitting on the curb with a bottle of whiskey and a Solo cup. The dog paid me no mind. Sometimes he whined and looked up at the white winter sky, but he didn’t move from the middle of the street. I wondered what he would do if a car came down our street. I kept drinking whiskey and watching the dog pleasure himself. It was a Saturday morning. I had things to do. Go to the store, do laundry, pick up dry cleaning, clean the bathrooms…I had a lot to do. But I couldn’t stop watching that damn dog. He was oblivious to the world. He didn’t even care that I was sitting so close to him.

Then I heard it. The front door opened. “Marlene, get in here and make me some eggs and bacon.”

That was my husband Gerald. The biggest jerk I knew. He was always yelling, cursing, and sometimes he knocked me around. That’s when he got drunk and pissed I was watching Downton Abbey and not ESPN.

“None of that pansy bullshit,” he would yell. It usually followed a whack on my face.

I stood up with the whiskey bottle and downed what was left in my cup.

“My day begins you mangy mutt.” That’s when the dog looked at me and stopped licking his dick. He got on all fours and walked towards me. He whined slightly.

“Oh, go on. Go home. I can’t take care of you and Gerald would never let me keep you.”

The dog seemed to comprehend my words and grew sad. He rubbed against my leg and walked slowly down the sidewalk. Sometimes he would look at me and stop. I just shrugged my shoulders. Eventually he was out of view and Gerald yelled again, but more vicious.

“Be well dog. At least you have some pleasure in life. I just have Gerald, a sweaty house, and four miscarriages. I’m pregnant again dog. Yeah, I’m drinking. The kid won’t last. I will it away every time. Gerald would be a horrible father and I can’t stop the whiskey. You look like a sad dog when not licking yourself. Humans are sadder than any dog.”

I went in the house, took a deep breath, and started cooking while Gerald babbled on about working on his Mustang this weekend. He didn’t know I was pregnant. But I would miscarry. I knew it. No point bringing it up.

“You want scrambled or fried eggs?”

And that marked the start of another weekend with Gerald home. He was a police officer and every Sunday we went to Church and every Sunday I wished some idiot would shoot him and every Friday I confessed that I wanted my husband dead.

That was my life. Damn I wanted to be that dog. In the moment, pleased, briefly sad, and alone.