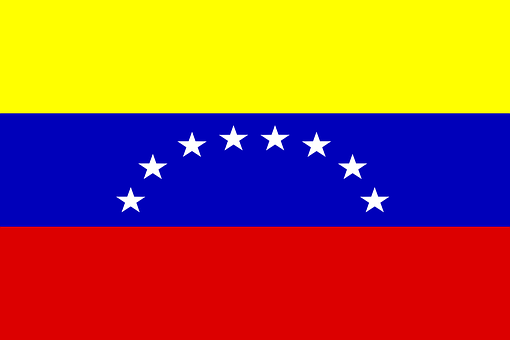 The corruption was voluminous. It was like watching corn kernels go in the popper at the movie theater and then watching as fluffy, ivory colored popcorn bubble up and fall in a huge pillowy mass. I was still a teenager. There were protests in the street but I avoided them. If you got caught you got thrown in the infamous jails where torture was rumored to happen. At twenty, I fell in love with a boy. We were going to get married. We talked about moving to Brazil.

“We can learn Portuguese,” he said.

“Yes, yes.” I was so happy. I would live my life out with this handsome boy.

We got married and I got pregnant. I named her Juliet. Soldiers marched in the streets. I could see them from the hospital windows. We took our treasure home. Enrique was a bus driver. He was getting increasingly agitated with the government. He yelled in the grocery store when there was no food for the baby. I got pregnant again. Another girl. Maria. I called her Princess Maria. She was very haughty and even as a suckling baby very graceful.

There was less and less food in the stores and inflation was insane. Inflation. I’m not an educated woman but I understood quickly the confidence game money was. It was cheaper to wipe our backsides with cash than buy toilet paper. Enrique grew more agitated by the day. One day, the buses stopped running and Enrique went to the streets to protest. He was shot by a military guard. I begged to see him one last time. He was in a cold drawer. His chest was pulverized but his handsome face was still there. I kissed him one last time.

Strange things began happening. Princess Maria began growing pink hair and Juliet was morphing into a dragon. I could see the scales on her skin and the wings emerging from her back. I packed a few meager belongings and began the walk to Brazil. We weren’t alone. Many people followed us. Juliet and her daily transformation inspired the troupe of people behind us.

“The dragon girl will save us.” An old woman in a giant hat kept repeating that. Everyone pressed on. Some would run up to us to be dazzled by Princess Maria’s pink hair that was starting to glitter.

“She’s so beautiful,” said a woman.

I held tightly to my children. Shortly before reaching the border, the military tried to stop us. The miles of people behind us stopped. Juliet smiled and then breathed fire. She set fire to the shoes of one of the military men. A colonel saw the hair of Princess Maria. I think he knew this was no ordinary exodus and he parted his men so the hundreds of people could cross into a better life.

My children are my children. They are magical because I love them and so did their father. That love guided us to safety and many others.