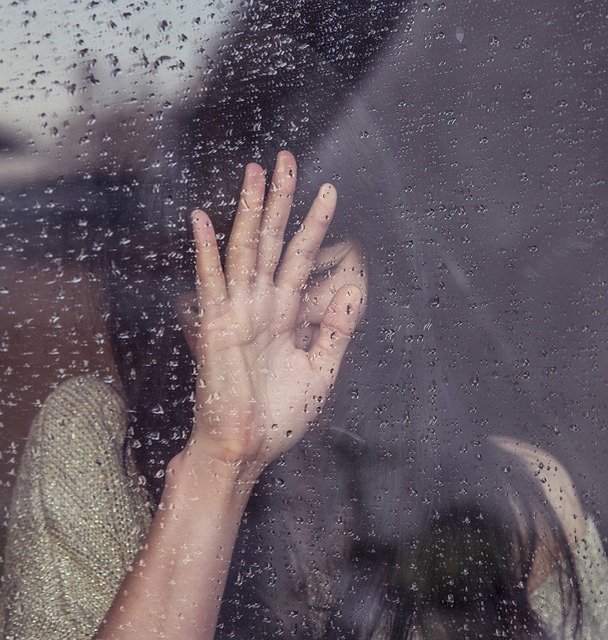 It’s all so sad.’ Mary lifted the net curtain a tad and peeped outside.

‘Sad!’ her husband snorted. ‘It’s downright crazy is what it is. The woman should be locked away.’

Mary sighed. ‘Oh Richard, the poor woman is harmless. Why do people make such a big deal about it?’

‘She just look out her window all day. She hasn’t left that house for years.’

‘It’ll be ten years next month. That’s when Mick had his accident. Suck a tragedy.’

‘Yes, yes. But that’s no excuse. We all have our tragedies in life.’

‘It was the shock I suppose. It was all so sudden. She never recovered from the shock.’

‘Whatever. The place is falling down. And it smells bad, I don’t think she’s ever leaves out her rubbish.’

‘She does her best…

‘And the garden! Have you seen how overgrown it is? I swear I saw a rat it there last night.’

‘Poor Mick used to take care of those things.’

‘Well, I’m starting a petition to get her removed.’

‘She’s not harming anyone. Why can’t people let things be?’

Image by Free-Photos from Pixabay