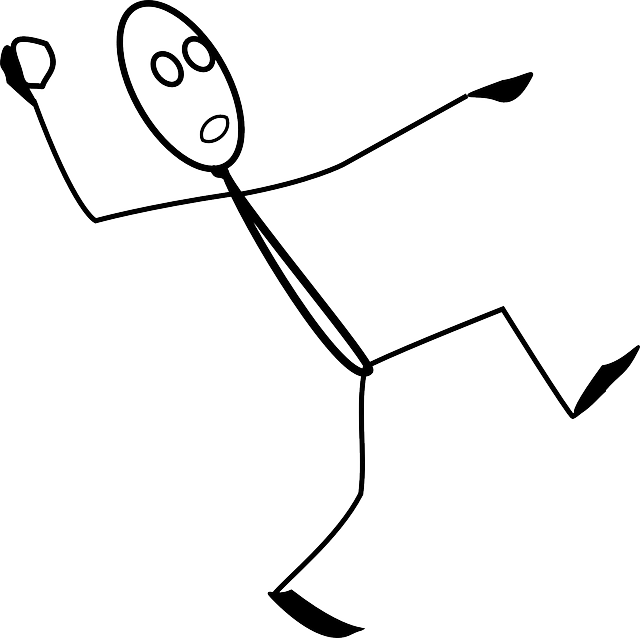 Mark was eight; playing with boys he met while visiting his aunt. They took off down the slumbering summer streets of the small town, climbing trees, scaling fences, yanking fruit off trees and soon began throwing rocks at other boys who appeared from the distance like from a mirror of themselves.

He never understand how it happened.. He simply found himself picking up chunks of hardened asphalt from where the road had recently been tarred and he threw hard, striking the boy in front of him in the back of his head. Blood gushed from his scalp as he dropped to his knees, crying.

Mark’s aunt must have heard the commotion, for she came out of the house, stopping in front of him. “What happened?’

Mark pointed down the street where the running boys were scattering. “They hit him with a rock.”

Taking the injured boy by the arm, Mark’s aunt led him into the house.  “We’ll put some ice on your head and then take you to the hospital.”

Watching them go inside the house, Mark felt something change inside him. Something big.  He didn’t know it was, but he sensed his second lie would be easier to tell.

Image by OpenClipart-Vectors from Pixabay

1 thought on “The First (story by Stewart Lindh)”