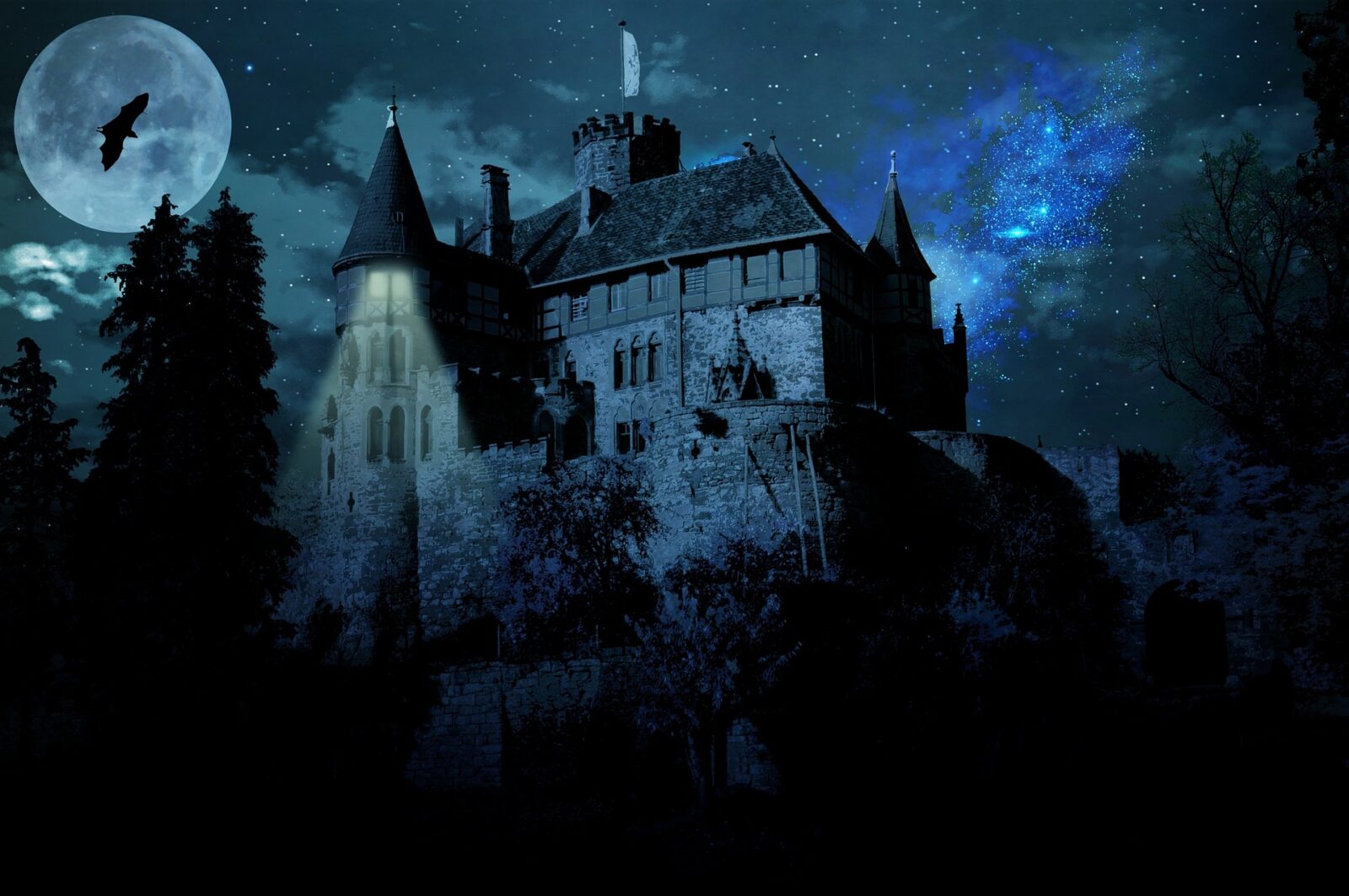 “Have you found Braxton?” I was tearful and shivering. The interrogation room I was in had a constant flow of air through the vent. I suppose both the cold and the heat could tax a suspect’s patience. I preferred this to the heat we experienced in Egypt last year.

“We have not, Madame.” The investigator was of average height, graying hair, a flattened nose from probably a few breaks, a pugnacious look, and at the same time sensitive in the deep core of his eyes.

“I don’t know where he could be. We were swimming…”

“Yes. Yes, of course. I was swimming. No. We were swimming and he said he was tired but wanted a beer. He told me to meet him by the Bocce Ball courts. He wanted to go back to the hotel and nap. I wanted to keep swimming. I said I would swim to shore in a few minutes. But then…

“Yes?” The investigator perked up.

“I got lost in the feel of the sun and heat. I don’t know how much time passed. I went back to our towels on the sand. Braxton’s were there along with our clothes. There was also the locked zipper bag with some money, a copy of our passports, and our hotel keys. We had half-buried it in the sand so it wouldn’t be noticed.”

“And Braxton wasn’t there?”

“No. No! I went to the Bocce Ball courts but he wasn’t there. I went to the vendor that sold beer but he had no memory of Braxton. I’m sure you can see from our passports that Braxton had fiery red hair. He would be noticed.”

“I went to the hotel. Braxton wasn’t there but those were.” I pointed to three wooden, round objects lined up on the metal table. On each was a symbol. I had never seen the symbols before.

“Do you know what they are?” The investigator moved his leg and winced slightly. I remembered he had a slight limp and he seemed to take pain to hide.

“The markings are associated with witchcraft. They date back centuries. We’ve recently had a few missing persons and at each home, we find these objects.”

“What do they mean?”

I gasped and then started choking on tears.

“I’m afraid there’s the possibility we may never find Braxton.”

The emotion gates broke. I wanted and needed my husband. Braxton.

“Was he murdered?” I could barely speak.

“Or he’s a witch and is signaling to you that he is entering the underworld again.”

That was too much to bear. I started thrashing and I heard the investigator call for an ambulance.

“Braxton is not evil!” I fell and sobbed. Or could he be? What do we really know about anyone? I barely know myself.

I blacked out. Neither Satan nor God occupied my brain.