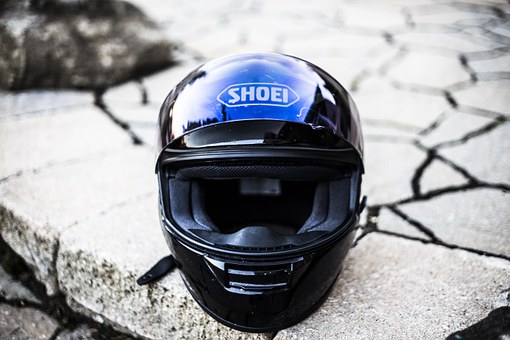 She had a nasty scar across her left wrist as though she had slashed it repeatedly some time in the past. She worse long sleeves to cover it, no matter how hot the day.

She was embarrassed the first time she showed it to me.

It was the result of a motorbike accident when she was in her late teens, she had been in a coma for almost two weeks.

It was not painful though it did not feel normal all those years later. I often kissed it.

She still rode a bike. The accident was not her fault she explained. She was more careful to watch out for idiot driver afterwards.

Her hair was shoulder length, black and curly. Her eyes were green and sparkled.

She was right handed though she used her knife and fork the wrong way around. She did not like anyone touching her food.

I remember the way she smelled in the morning, at the end of the day.

I remember how she tasted.

Her name was Rebecca and she hated it being shortened, even affectionately.

Strangely though, hard as I try, I can not recall her last name.