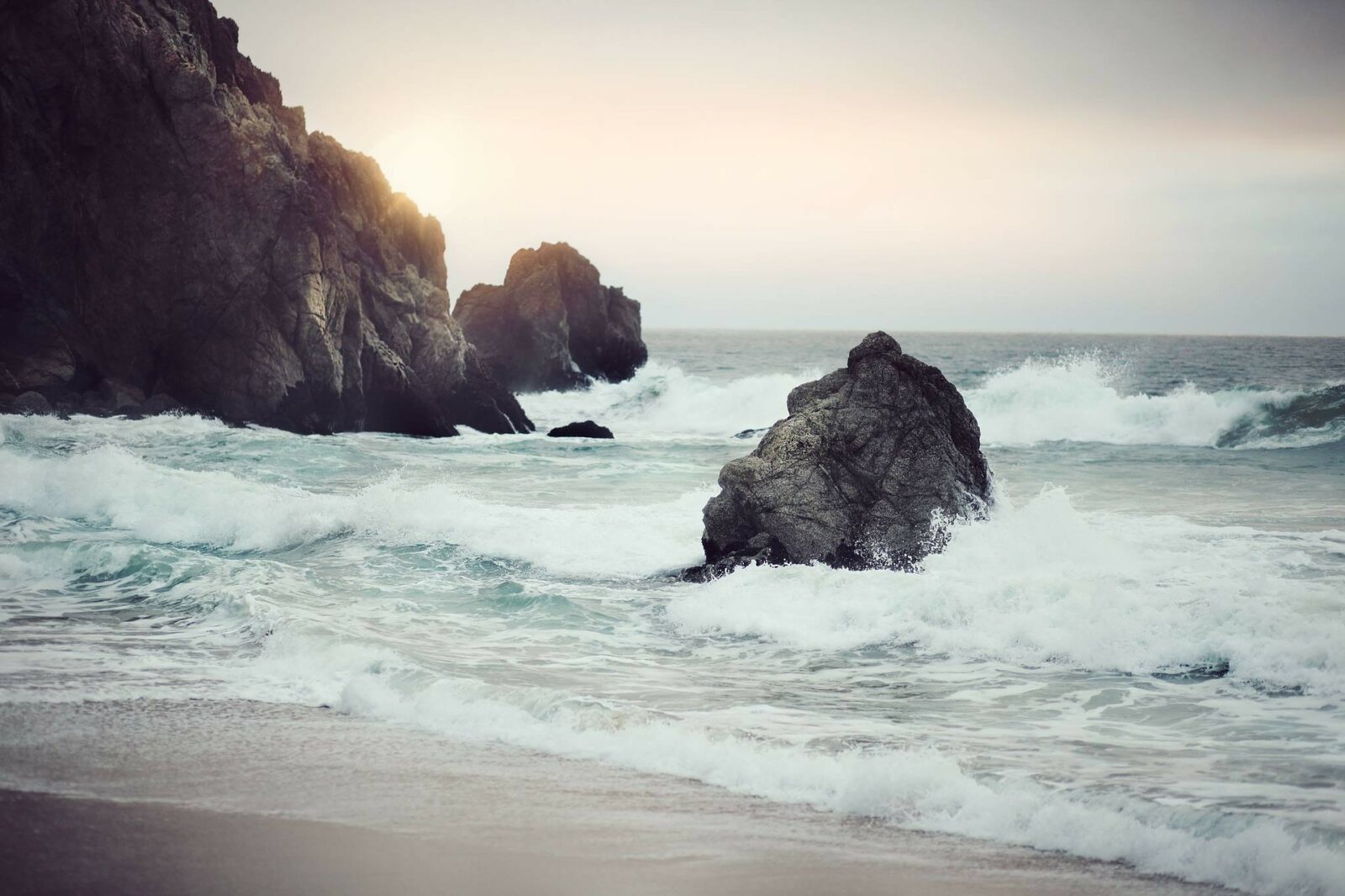 What a quiet and dark man. He was like something in the night sky that could barely be seen and didn’t move save the occasional flicker. He was looking for work, any work, along the coast. But not Boston. In Boston, there were signs up – IRISH NEED NOT APPLY. He could apply to be a policeman or fireman. His reading skills were low though. He might pass the literacy test. Of course, he could also fail. That was too much for him to deal with. Failing. Not again. He already knew he was a failure. He ignored all the girls despite the fact he was handsome. Coal black hair, blue eyes, a ruggedness, a formaIity quite unexpected. He could have been a butler in England. He chose America. No one knew why. Did he commit some crime in Ireland?

Each morning he walked to the beach, sat on a rock, and smoked a pipe. He packed a breakfast. Bread, cheese, and the odd apple. I worked at the fishery and saw him every morning through the windows. Iris, a middle aged woman with gray hair, already told me all she knew of him.

One day the machines went down at the fishery. I washed my hands and face with hot water until my cheeks were flush. The manager said the machines would be fixed.

“Don’t go far,” he rocked back on his heels and eyed his pocket watch. “You won’t get paid for this…this time off. Unless it takes the whole day then…awww. Go on. Take a break. I’ll figure something out with corporate.” The manager was always figuring something out with corporate. None of use even knew what that meant. Corporate. We figured suits and a large conference table playing dice with our wages.

I took off my apron and walked down to the beach. I knew I had the stink of fish on me. The man was on the rock.

I stuffed my hands in my dress pockets. “Don’t have a job?”

“Oh, good for you.” I balled up my fingers with anxiety. “Would you mind a brew later? The machines are down at the fishery but I suspect they’ll be up soon. We could meet at six. See that building there,” I pointed. “O’Reilly’s. Let me buy you a celebratory brew.”

“Very kind miss. You should know though…I’ll never love again. I held my starving wife in my hands until she died. Most of my family died. My heart’s gone to rot. I only want to live out my years in quiet contemplation. I need the sound of water and the drudge of work.”

I knew of the Blight. My heart sank. I felt sorry for him. I felt sorry he would never love me. What did I expect? Scarred men from scarred nations made for scarred lovers.

“I change my mind about the beer. I gotta go.” I walked off. By the following week I know longer saw the man from Ireland.

Then, a few weeks later, Iris came in screaming. “There’s a dead man on the beach.”

I went out and saw it was the man from Ireland. Somehow I knew he wouldn’t last long on foreign shores. The police arrived.

“I don’t. Just call him Patrick. He was a man from Ireland.”

“Why not Patrick? Patrick O’Hanlon.” The police laughed.

Later, I went to the pub and drank to the man from Ireland. Whatever his name.

1 thought on “The Man from Ireland (Story by Risa Peris)”