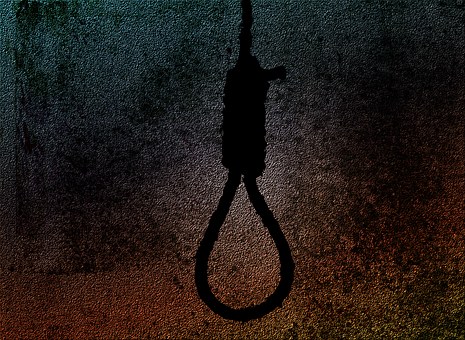 The first gift was a greeting card. It has Mickey and Minnie Mouse kissing. Inside it stated: You’re Wonderful, I Love You. Kisses.

Very odd. There was no return address. Who could it be? I didn’t tell my husband. He was usually grumpy and wouldn’t react too kindly to a love greeting from a mystery person. A week later I got roses. Yellow ones. My favorite color. I placed them in a vase and set them on the dining room table. At dinner, my husband, with a mouthful of mashed potatoes frowned at them.

“What the hell is with the flowers?” he asked in a muddled tone.

“Waste of money.” He stabbed his sirloin.

A week later I received a box of chocolate. All chocolate caramel. My favorite. I hid them on top of my refrigerator. Who was sending me gifts? Who admired me? Loved me? I checked Facebook for clues. Most of my friends were women. There was one man in Argentina but he never commented on my posts. I wondered if maybe there was someone at work. I worked part-time in a law office. Could it be one of the lawyers?

A few days later I received a giant (and I mean huge) teddy bear. There was nowhere to stuff it. My husband yelled.

“What the hell is going on?”

“Oh, that’s funny. I can assure you no one admires you.”

A few days later, on my husband’s day off, I received a package. My husband opened. It was a red corset with a pair of red thongs.

“Did you order this?” my husband demanded.

Two days later, I received furry handcuffs. They weren’t sent in the mail. They were tucked away in a pink box sitting on my porch. My husband snatched them.
“You’re cheating on me.” My husband didn’t seem upset.

The next day, a Saturday, I received rope tied into a noose. It was very disturbing and my husband walked in and saw me crying over the rope.

I went to my mother’s on Sunday and told her everything. She thought I should call the police. I returned home on Monday to find half the house emptied and my husband’s belongings gone. There was a knock at the door. It was a server. Divorce papers. I called my husband and demanded to know what was wrong.

I sniffled. “Well, at least I have a secret admirer.”

My husband chuckled. “No, you don’t. It was me. Now take the noose and hang yourself. I want this marriage over as quickly as possible.”
I collapsed on the couch crying. The noose was on the coffee table. I was not killing myself. I went to the computer and searched for a divorce lawyer. I was not going to make this divorce easy for my bastard husband.