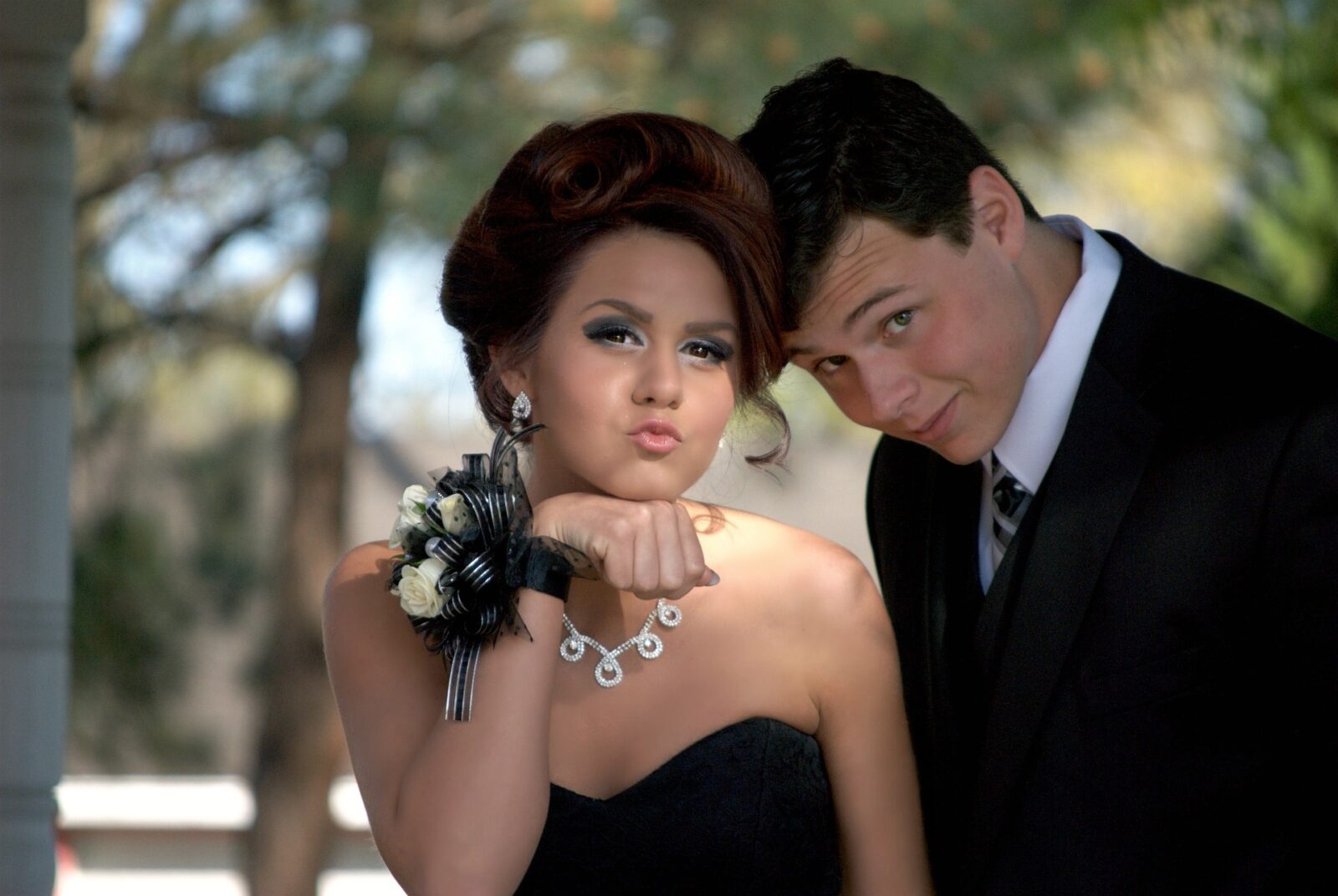 She had ran unopposed for two years as student president. Two whole years. She got soda machines back in the cafeteria. Then she did some fundraiser to eradicate some weird disease in Africa. But that wasn’t enough. We did another fundraiser to build a water well in Uganda and she even went to the school board to make the village or whatever is was our “adopted city”. It all sounds wonderful, right? She had to be taken down. Amber Connor was an ambitious, little witch who had plans to be President of the United States. I’m not joking. She had straight A’s. She had a team, acolytes, whose only job was to preserve her image and keep her elected. It did filter out she got a 1580 on the SAT. Rumor was she cried for two days and then raided her very wealthy family’s alcohol cabinet. Her boyfriend, equally wealthy and MVP for the Varsity football team, consoled her. Drake had gotten a 1590. They were both aiming for Harvard. Harvard. The university that had produced the most presidents than any other school in the United States. Without a perfect SAT score, there was a blight on their record. Oh, poor them. The power couple. Already bonded in their ambition. Drake would be president first and then Amber.

But I knew things. About each of them. My mother was the family maid for Amber. She never acknowledged me on campus. I had a 4.0 too and I had ambitions. More importantly, I got a 1600 on the SAT. A perfect score. And I had a sob story. I was brought across the border at four on my mother’s back. I worked at a yogurt shop. And yet, I still helped the poor even though my mom and I were poor.

But I knew things. About Amber’s family, about Amber. She was a drunk at 14. She cheated on Drake at college parties. She did cocaine. I had pictures and video. I told you. She never noticed me. And Drake regularly raped unconscious girls at parties.

Amber and Drake got into Harvard and so did I. My cataloging of their sins would continue. But a part of me knew it was useless. Sometimes I looked in the mirror at my brown skin and spit. My sin and flaws would always be larger than Amber and Drake’s.