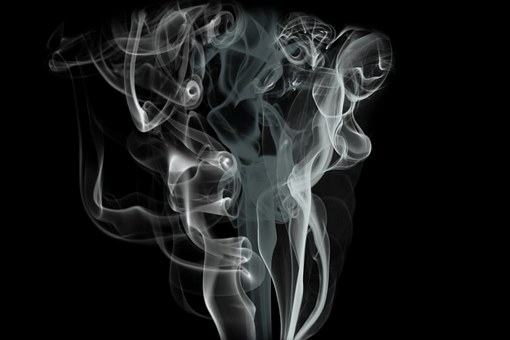 The Czar balanced, like a tiny bird with quivering wings, the slender icy glass of vodka in his palm. Before him was an immense table showered in golden light from the gilded crystal chandelier and covering the table were a sea of icy brimming glasses twinkling like a sea of glass flowers. The Czar gulped the vodka, the finest of liquids, and smiled. Around him were gentlemen in gold braided suits and ladies in dazzling gowns. They clapped and then selected their own glass and gulped. To Russia, said the Czar. To Russia, said the guests. The Czar’s wife, draped in ivory and cold blue, did not toast. Russians were distasteful to her. She was German after all. The Czar was not pleased and a sharp and awful rage pricked his well-being when he saw the terrible shadow of the deranged and flawed Rasputin rise like smoke behind his wife. He will destroy this family, said the Czar to himself. His wife was not easily scolded by him so he plucked another icy vodka glass and drank as if it were a healing elixir.

“That’s all I have.” Maria set down her journal and then stirred the borscht before her.

“It’s a start.” Ashe wiped his mouth on a white napkin. “I like it. Proceed onward.” He smiled.

They were sitting close together at a booth at The Russian Tea Room. This was only their second meal in public. Ashe was married to a reporter with CNN. Maria had seen her on TV. Lovely, coiffed blonde hair. Expensive suits. A serious expression as she reported on Syria and Trump. Right now she was at the Mexico border reporting on troops and the infamous caravan on the way to the US. Maria loved Ashe but Ashe was married with two children in boarding school. When Maria was away, all of Manhattan was their playland. Ashe suggested The Russian Tea Room as he knew Maria had become an intense student of Russian literature and was trying to make a start as a writer. At the moment, Maria was an artist. Her work was in three galleries and she had installations at both MOMA and MOCA. But Maria felt like a fraud. She had recently seen Liam Neeson on Late Night with Stephen Colbert and he smiled and said, “I can’t believe they’re letting me get by being an action hero at my age. At my age…” The audience laughed. Maria, a mere thirty, couldn’t believe people were letting her get by as an artist.

“Do you remember when we met?” Maria smiled sweetly. Her hand inched up his leg.

“It was like a punch to the stomach. You looked both familiar and fresh.” Maria gripped his thigh.

“You had a boyfriend. Diego. Did I tell you I saw him twice? I think he’s following me. He sent me an email on my law firm account. He said you were still his and that I should leave you alone. That I was harming you.”

Ashed leaned sideways and kissed Maria deeply. He ran his hands through her dark, chocolate colored hair that was as wavy and delectable as frosting on a cupcake. But then a shadow emerged. Smoke. Ashe could see it from the corner of his right eye. He looked up. Diego, tall and with an expression as dark as midnight, made a finger gun and pointed it at Ashe.

“You’re as a good as dead,” said Diego. And then he disappeared.

Ashe, whose breathing had become shallow, picked up his martini glass. “I forget. What happened to Czar Nicholas?”

“Well, Rasputin was the first to go then Nicholas got massacred with his family.”

Ashe set the martini glass down. “I don’t want to, Maria, but we might need to part. I can’t leave my family. I…” Ashe stopped and realized he was a coward. Maria began crying. Ashe tried to ignore her and asked for the check. He looked around the restaurant and everything had become drab and dismal. He felt an urge to hide in the gilt of her prose.