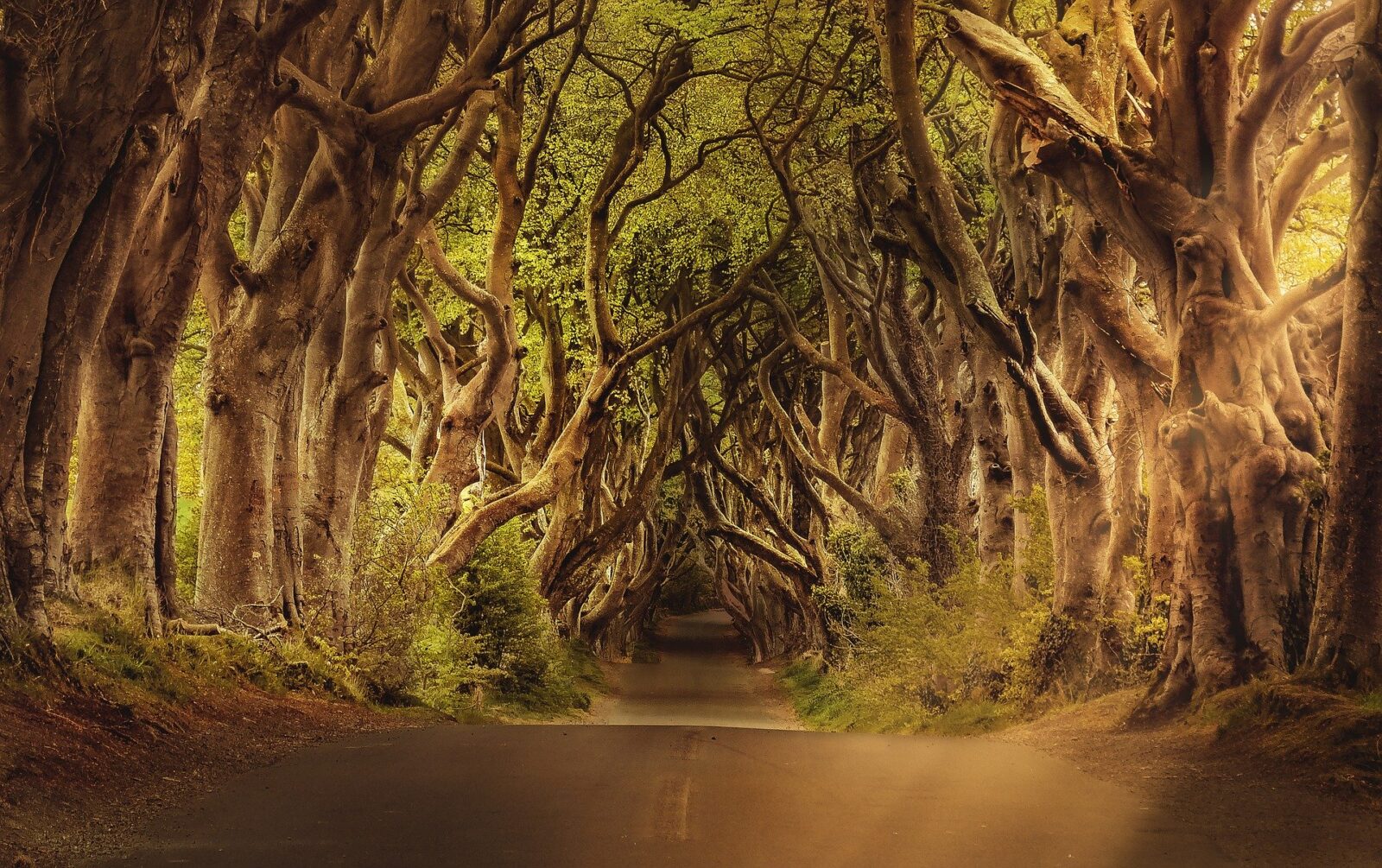 “No, you dimwit. Shirts go to the left and pants to the right.” The aging, overweight woman in a regulation Salvation Army t-shirt had her hands on her hips. I had a blue smock and gloves. The gloves weren’t regulation. I just didn’t want to touch donated clothes with my bare hands. It was my first day working at the thrift store and no one was particularly nice. I scratched the red scaly skin on my neck. It was eczema and it felt inflamed the moment I punched the clock. The backroom stunk of smoke and mold. I was assigned to sort through bags of clothes. I spent the day mumbling to myself, “I can’t do this, I can’t do this.” The work was boring and I kept scratching my neck. I had to have a job though. Mom’s disability paychecks were not enough to support us. We lived in a trailer park near the freeway. It was always hot. We couldn’t afford the electric bill if we ran the air conditioner. But now with a job…I could also get medical benefits if I made it past 90 days. That meant cream for my creeping eczema.

After work, I went to a bar. I was a mess to look at but I needed a beer or two before I could face mom and a hot trailer. A young man approached. His face was babyish but there was something hard in his eyes.

I nodded. Why not? He probably just wanted someone to talk to. He proved quiet. He ordered more beers and then I was drunk. He asked me about the eczema and I just got embarrassed and didn’t answer him. I stood up and nearly fell backward.

I didn’t fight. Could a boy really like me? I got in his truck and he drove and drove. We were deep in the woods. I wanted to sleep. The truck stopped.

“Take me home,” I said. The man laughed.

He tied me to a tree. I had no coordination to fight him. That’s when the tortured started. I screamed with every wound. I suffered so much I begged him to kill me…and then he did. My soul hung in the closeness and darkness of the woods. I was happy to be of pain. I was also happy to be free of my life. Mother wouldn’t come looking for me. She would just think I ran away. She probably wouldn’t call the police. My new job would shuffle someone new in.

My soul lifted higher. The man should pay with his life. That’s when I decided to haunt him until he was caught. My soul sat on his dashboard, while my body began to decay. I would have no funeral. But the man would pay. He would. Vengeance gave me a passion I didn’t have in life.