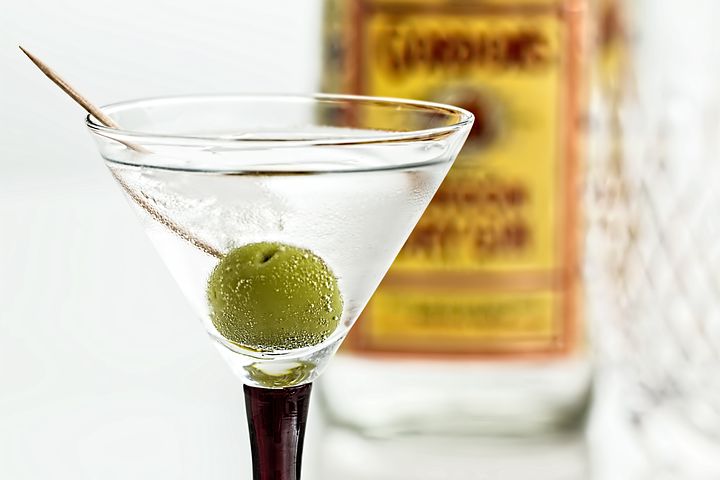 Meredith Von Wieth uttered what she thought was a true and innocent statement.

“The Palestinian people have rights – to land and to resources. Without either we are denying their humanity.” She passed the microphone to the man sitting next to her. He was Professor Cohen and he had invited her to the conference due to her work with refugees and her advanced degree in political science. He looked shocked and then a hardness settled on his face. He took a sip of water in the cut glass blue cup with the hand not holding the microphone. The audience at the conference was still. If they had been at a campsite, Meredith may have heard crickets. The conference was on human rights.

“Well…” Professor Cohen said. “Israel has rights too. I find your statement anti-semitic.”

Meredith felt a moment of panic. What had she done? She swallowed and then cleared her throat.

“I respectfully disagree. And the attack you made on me has not gone unnoticed.”

The audience was quiet and the conference continued with more speakers. None mentioned the Palestinians. Are Israel and Palestine living in some Twilight Zone existence where one can’t exist if the other exists? Why are you an anti-semite if you support the rights of a people stifled and strife ridden?

Meredith quickly left when the conference was over.

“Meredith.” Someone behind her was calling her name. She recognized the voice. It was her ex-husband.

“What?” Meredith needed a drink and her generally unfriendly ex-husband was holding up her intention to get drunk.

“I just wanted to say…” He ran his hand over his bald spot. “That was brave.”

“It wasn’t bravery. It merely a fact.”

Meredith rolled her eyes. “Anything else Edward?”

His blue eyes squinted in the sun. “Do you want to get a drink?”

“A Palestinian and a Jew? Nope.”

“Wait, you’re Palestinian? I thought you were Greek.”

“A little lie to my Jewish husband. You see? I couldn’t even be free with you. My parents fled Palestine for Greece. And because of your last name, that I still have, everyone in there now thinks I’m some kind of Nazi.” Meredith opened her car door. “You were married to a Palestian all those years.”

“Are you Muslim?” Edward seemed out of breath.

“Raised as such. Don’t worry. I’ve been Agnostic since ten. Have a nice evening Edward.”

Meredith pulled out of the parking lot. As she drove to the liquor store she thought of one thing. She wanted to be a nobody. The weight of history and religion was too much for one person. She thought her soul as a math equation and then imagined erasing the whole unsolvable mess. Life is much better with nothing behind you or ahead of you. Expectations and hopes are crippling.