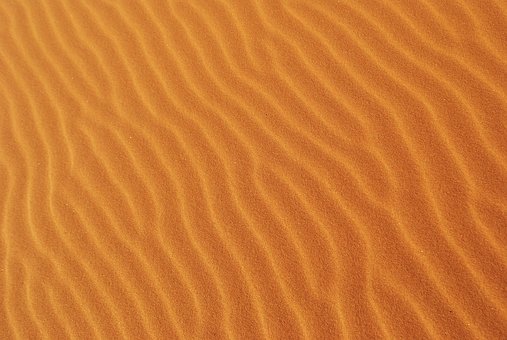 A harsh wind was blowing and I wondered who had been chasing me. Between the golden dust and sand in my eyes whoever it was simply appeared as a glimmer or a shadow figure.

Then I would awake and wipe the gold dust from my eyes. Once again finding myself in this desolate world being pursued and trying to stay a step ahead and feeling that I have been doing this for a very long time.

Suddenly, the White Witch appeared before me, As I ran full speed towards her it seemed like she was pointing at a small body of water in front of her. Although this seemed impossible, I put all my trust in her and dove head first into the water.

There I was right back in the dream world or the real world, at this point I could not make sense of it anymore, the bright white lights, beautiful shades of blue and the White Witch, over and over, again and again.