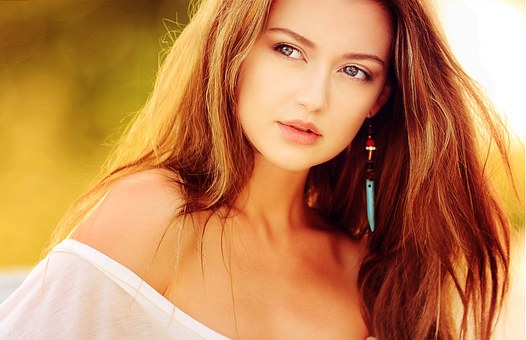 She bathed on the roof, under all the moonlight and starlight, and the light dappled her body so that it seemed she glowed and that her skin would be hot to the touch. Solomon watched her for ten nights and then on the eleventh night she moved her head and gazed at him with a small smile and deep love and it seemed as if she had built a bridge with her eyes to cross the roof, the alley, and into his kingly chambers. Solomon wanted to cross the bridge, but his duty to God kept him still and distant. She was married and her husband was a loyal soldier. Solomon promised God to always be fair and just and God rewarded Solomon with immense wealth and lands. He built a massive to temple to worship God. So everyone in the kingdom could worship God. Solomon was afraid that if he took what was not rightfully his that God would strike him down in battle or the ground would rumble and destroy his empire. On the twelfth night, he ordered massive curtains to hang on his windows and he was no longer able to see the woman who glowed. Solomon lived until he was very old and in his old age, he could not get warm. Blankets were piled on him but still, he shivered. A young woman was ordered to lie with Solomon to warm him and she loved him because he was king. She laid on top of him but still, he could not get warm. And then he thought of the woman who glowed. The woman on the rooftop who bathed and quenched her heat. Solomon cried as he felt more life drain from him and he became colder. He had been cold nearly all his life. This he knew. It was only in old age, propped by wealth and power, that the cold sunk to his bones and he knew he had never had love except for that one moment when the woman who glowed gazed at him and flung a bridge across the chasm of propriety. Solomon gave up love for God. He dismissed love to please God and keep his promise of being a fair and just man. It seemed to Solomon he sacrificed his life and as he died God provided no comfort. He drifted to the light but the light was not hot. And Solomon died a great king, a servant of God, a wealthy man, a man without love.