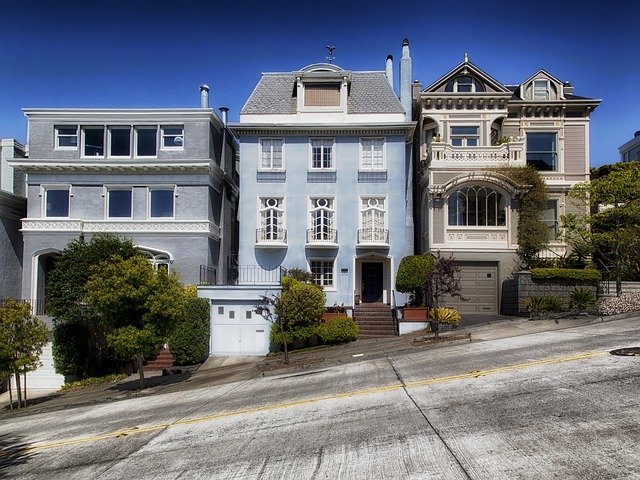 Mark only saw it by itself at night, when she would remove it and lean it against the wall before going to sleep in the walk-in closet, while he slept in the Murphy Bed in the living room.

For years, the leg was taller than he was. In the dark, shadowed by the street light, his mother’s prosthesis resembled a wooden man watching him. And to Mark, it was strange the way the leg would slide off like a long white glove, then in the morning his mother would pull it back on again and leave for work.  She had been walking on an artificial leg since losing her real leg under a train, at 17.

San Francisco’s streets are steep and slippery. His mother fell many times when he was with her. Usually, Mark could help her get back up .Once, though, her wooden leg snapped, and she collapsed to the sidewalk on Sutter Street. It was raining and people kept hurrying past. A few paused to look at them, but not one walked over to help her get up. It was as though his mother and he were marooned on an island of shame with the wooden leg.

Image by David Mark from Pixabay