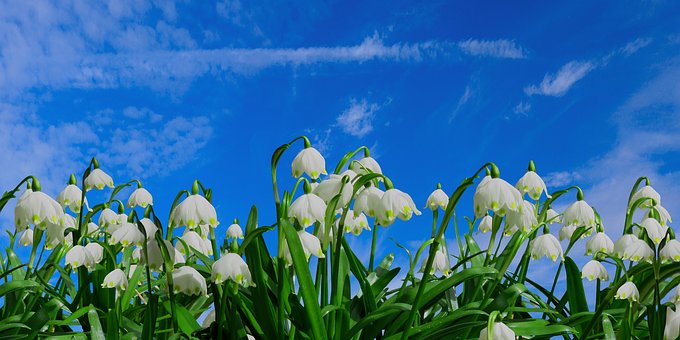 The quality of my thoughts affects the quality of my life. All life. On this lonely planet, there are three kingdoms: Corinth, Analia, and Danica. In the Gilded Age, the kingdoms traded and lived in peace. In the time of shadows, there was war and famine but the King of Corinth was a great ruler and he ended the chaos. Life began to flourish again. I was born to a servant. The King had bedded her and I was born. There was a terrible storm when I was born. I was raised by Witch Willa in the woods. I knew the King was my father and when he rode through town with his guards I drank him in. I memorized every detail. When I was sixteen, the King visited me and I fell in love. You aren’t supposed to fall in love with your father. It is discouraged in our kingdom. There are laws against it. But a wonderful thing happened when I loved the king. There was an unending spring. The land was fertile and beautiful. There was an abundance of food and people were happy. The King invited me to live in the castle and our time together was joyous. Soldiers from Analia, distrustful of our lovely climate, invaded and kidnapped the King. They wanted to know the secret to our beautiful springtime. I cried terrible tears. It was then the kingdom was plunged into winter. Ice and snow covered the trees and flowers. People starved. I was drowning in deep sorrow. It was Witch Willa who told me that my thoughts affect the entire kingdom. She begged me to be happy. To find joy in someone else.

“Then you must recruit soldiers and search for the king. Your thoughts are harming all of us.” She tightened her cloak around her.

In a week, I had soldiers and began searching for my father. A deep-rooted hope grew inside me and the unending winter lessened. The temperature warmed and the bluebirds sang. When I crossed into Analia, I became angry and a great storm wrecked the land. I was brought before their king.

“Give me my father and your land will be calm,” I said.

It was then the King of Analia knew the secret of the springtime in Corinth. I was the secret. He gave me my father and when I rushed into his arms the land grew calm. The sun shone, the flowers exuded fragrance, and the people rejoiced. It was then my father knew my power and he promised to keep me happy for all the days to come.