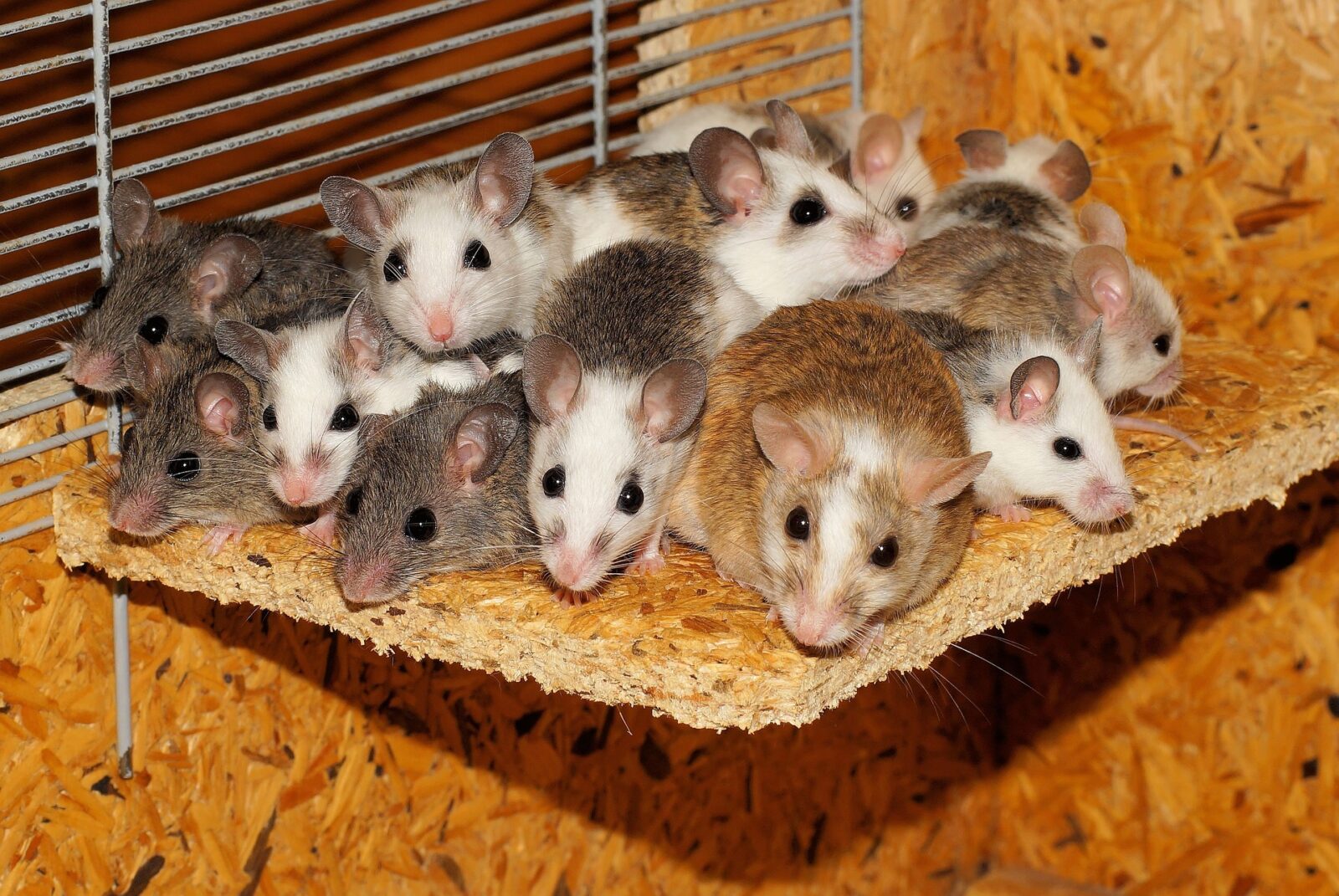 From the Lab Book of Dr. Cranston Hastings, General Surgeon at Merriam Hospital.

A new drug arrived from Europe. Vials of colorless liquid. It is apparently a cure all. It is particularly useful in sanitariums. I injected six mice and six rabbits with the drug. The effect was astonishing. Each animal looked bright eyed, energetic, ran circles in the cage, ate some (though not at usual amounts), and generally seemed eager to explore. Marvelous. All twelve animals were generally lethargic prior to the injection.

I’m going to inject myself with 2cc’s of the drug called Cocaine. I know it’s not dangerous. The Europeans have already been using it.

The injection was normal. Within minutes (or was it seconds?) I began to feel astonishingly well. Hyper. I had so many plans for the lab. I felt like I was running on clouds. I was an unstoppable man. My God! This is a cure all.

I have used all the vials and ordered more from Europe. I have been doing surgery under the influence of cocaine. I haven’t lost a single life. It has also improved my teaching skills. The problem is that the veins have collapsed in both my arms. I need new injection spots. I have started injecting between my toes. If only there were another way to take the drug. I have heard of a powder. I have started injecting the psych patients. The results have been mixed but overall positive. But…I crave the drug. I can’t imagine a day without it. I tried on Sunday not to take it but I felt like I was going mad. It felt like ants were crawling on me. I couldn’t focus.

I can no longer function without the drug. I ordered powder this time: in addition to the vials. The hospital administration visited me. They nagged about the cost and questioned whether the cocaine was curing anything.

“Could it be the drug is an illness and not a cure?”

I wanted to rip his head off.

I’m starting to truly falter. I’m limping because of the injections in the toes. My arms still haven’t healed and they seem to be getting worse. I am no longer doing surgery. The powder has also harmed my nose. A fellow doctor said I needed help. Help?

“You are addicted. There’s something called therapy now. You talk.”
“Talk”

“Yes, they call it a talking cure.”

“And that’s supposed to cure my addiction?” I laughed.

“It couldn’t hurt to try.” The doctor shrugged.

“Talking?” I laughed again. I went to the lab and got the arsenic powder. I couldn’t imagine life without cocaine and what in the world would I talk about?

At 12:08PM I took a lethal dose of arsenic…I’m…fading…time of death…time doesn’t matter…