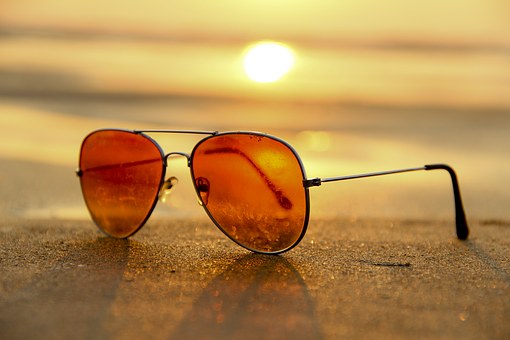 My eyes have always been sensitive to light. It hurts. From a very young age I wore special glasses with darkly tinted lenses.

Few people owned sunglasses unless they had brought them home from a trip to the States. I really stood out with my dark glasses.

Kids made remarks, it’s what kids do. Children are cruel, heartless things who know no better.

Also, the voices, as I can recall them, were all male. Maybe that’s how it was.

I knew of Elvis, of course. My mother had a thing for him. She often told me about crying in the cinema watching the newsreel of him having his hair shaved when he was conscripted.

I had not heard of Mr Orbison. In fact I never heard a song by him until I was well into my teens.

I felt kinda disappointed in myself for actually liking his stuff.