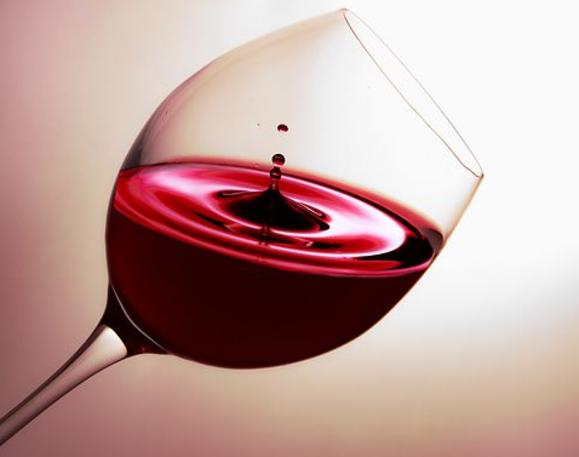 He’s out drinking with his workmates again. It’s always the same on a Thursday night. On a Friday night. Saturday nights he meets his old friends for a few. The ones from from way back when. God alone knows when he will get back. What he gets up to.
I’ve finally got the kids settled down and opened a fresh bottle of red wine. It’s time for some music. I think I will start with Wham! tonight. And so what? Yes I always start with Wham! ‘Club Tropicana’. I was still in school when it came out. What age would I have been? Twelve? Maybe thirteen? Sinéad and me, we knew the words backwards. We sang them at the top of our lungs in her bedroom. Dancing around together, arguing over which of us would get to marry George, which would get Andrew. Ha. Talk about your impossible dream. I wonder what Sinéad is doing now, if she remembers those days. If she ever thinks of them.
I just let my playlist run. The tears usually start around midnight. I seldom get through ‘Careless Whisper’ without a few.
By then it will be time to open another bottle.