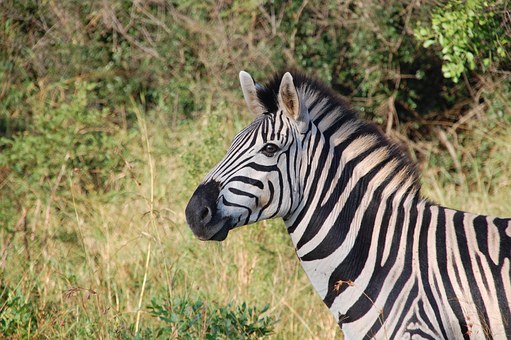 She walked easily and with a carefree manner as if the world were a safe, good place. She smiled widely with teeth made nearly perfect with veneers. There was a slight crookedness to her lower teeth. They were stubborn and wouldn’t be coaxed by braces. Her hair was the color of wheat in the summer heat. She had a full body – overflowing breasts, hips. She wasn’t big. She was plump like a plum dying to be picked. And he picked her.

It was the weekend after Memorial Day and his friend, Davis, had a party to mark the beginning of summer. He was a journalist and was on assignment Memorial Day so the gang met the weekend after. Davis was full of stories of his trip to Egypt. Beer and wine flowed in abundance. He noticed she drank white wine.

Daisy. Davis’ friend called her Daisy. She was a graduate biology student and was planning on a trip to Kenya. She had an interest in animal behavior. He didn’t know why but that statement made him want her. She had to be his.

He never talked to her at the party. He asked everyone about her. He learned as many facts as I could. She went to the Beanery for morning coffee. She spent hours at the university. She usually ate frozen meals for dinner. She liked to read romance books. She was usually in bed by 10 unless she was working on an assignment. She liked to eat Girl Scout Cookies and spent quite a bit of money buying the cookies from a girl in her apartment complex.

One day in June, after a few weeks of recognizance, he took her. She greeted him with a smile and then nearly screamed when she saw the knife. He grasped her and covered her mouth. He injected her with a tranquilizer. She was silent and immobile in his car. He drove her to the cabin. There was a plexiglass cage there. Inside was a toilet, a small bed, and books.

When she awoke she was raging. She kept kicking the plexiglass.

“It will do you no good,” said the man. “Unbreakable.”

He left her with a bagel, coffee, and water. There was a small compartment he could shovel things through without opening the cage. He went to her apartment, gathered clothes, her computer, her phone, a stuffed bear. He saw a textbook on zoology. He flipped through it. That’s what he was creating. A zoo. He might collect another girl or two. He wasn’t sure. Daisy was too fascinating. He could stare at her for hours. He would take notes. Like a biologist.

He didn’t feel like a criminal. It wasn’t much different than capturing a fox and observing their behavior. He had collected his own animal. Daisy. He swooned with mention of her name. He read the zoology book while she sat on the bed and sulked.

He smiled. “You’re my pet. My animal in captivity. I’m doing no worse to you than the animals in the zoo. They seem happy. Lazy. But fine. You are the first member of the Edson Zoo. Welcome.”

Daisy started blubbering. She didn’t quiet down for hours. Humans were terrible at captivity.

He posted on her Facebook page, “Off to Kenya.” He attached a picture of a zebra.