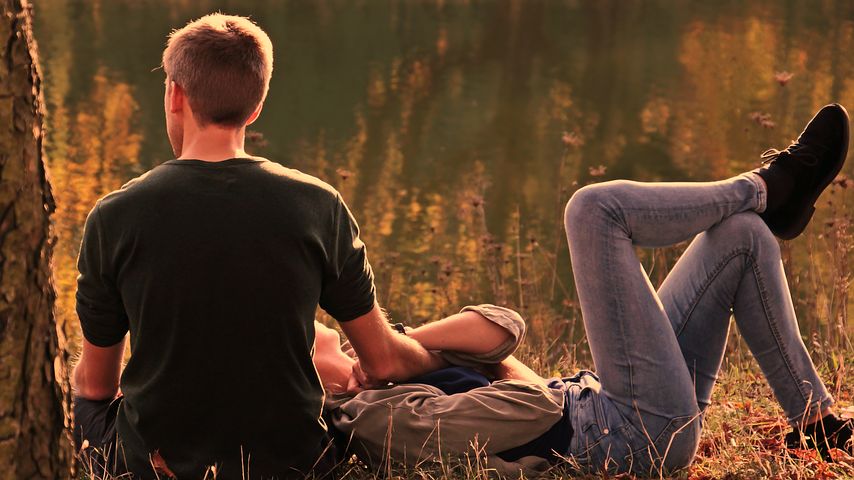 Lilith had one friend who had a home in the Hamptons. Every summer, after July 4th, Mary Hollander would give a large party. It was always catered and the bartender made the Hollander Express – gin, tonic, triple sec, and sweet n’ low. It was cloying in its sweetness. The Matron Hollander ensured everyone drank the Hollander Express, which was named after her son who had overdosed on Diazepam when he was 17 at a party and died.

Lilith had been his babysitter until he was fourteen and then she focused on the other children who were younger. Lilith was in graduate school for English literature. She wasn’t sure what the future held. She certainly could barely pay the rent. Babysitting gave her food money. She disliked Hollander. He was a lazy student and she often wrote his papers for school.

On July 22 Lilith took the train to the Hamptons and walked four blacks to the Hollander home.

There was a man there lounging on the lawn furniture amongst a mess of people. He was dressed in navy blue shorts, a striped shirt and had a distinct British accent. The accent was so posh he could have worn it as jewelry.

“I know. I know. Can you believe I’m from Birmingham, England?” He laughed and some of the Hollander Express slopped onto his shirt.

“That’s no Brummy accent. Imagine that…I can actually understand what you are saying.”

“Very well. Careful not to slop the Hollander Express. They’ll fill your glass so fast. I can barely stand it. Much like the boy it was named after.”

“Want to swim. Seems like a good way to escape the Hollander Express.”

We went to the deck and dived into the lake.

I laughed. “I’ve never been loved. Alcoholic mom and stern foster mom’s. You’re getting into a mess saying I’m pretty. This will go nowhere.”

John moved his limbs in the water. “Okay, now I love you.”

I splashed water on him. “Get some sense Brummy boy.”

“Dinner in the city?”

“Dinner in the city?”

I splashed John again. “As long as you don’t say I love you ever again.”

“I can’t promise that but I can hold back. I can hold out for a more opportune time.”

She laughed as I climbed the ladder out of the lake. Suddenly, she was fighting for love. She evaded the caterer peddling the Hollander express.

John was behind her. “Give me your number.