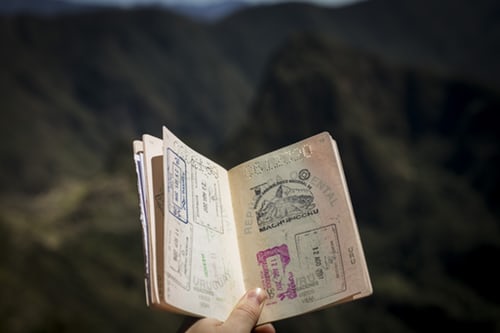 ‘I’ve just finished my passport application form. Could you look it over to see if I did everything right. I’m so useless at forms. I just go blank.’’

‘Sure. Let me see… Hmmm… You marked your gender down as ‘male’. Either that’s a mistake or there’s something you need to tell me.’

‘You have us down as having a same sex marriage. Are you sure there’s nothing you need to confess?’

‘We haven’t lived at that address for ten years.’

‘You put today’s date down as your date of birth.’

‘Okay. I’m really confident with this one.  I think I’ve finally nailed it.’

‘Yeah. That was close. See where it says ‘county of birth’ you put ‘Ireland’ which is a country. You should have put…’

‘Would you like me to do it for you?’

‘What took you so long to offer?’

Photo by Agus Dietrich on Unsplash