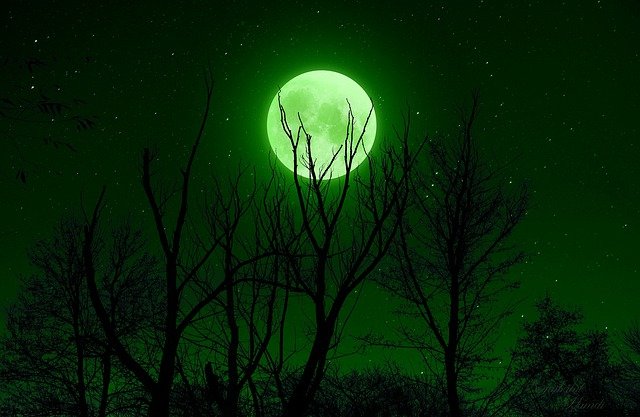 Confusion and chaos lifted. All was still and clear in his mind. Only hours earlier he was filled with misery, self-loathing and desperation. But now the lycanthropic curse had taken control, freed from its chains and eager to make up for lost time.

Jagged claws easily removed the clothes from his body. He would have no more use for them. He had emerged beside a small, shallow river which was painted silver under the clear sky. It was cold, the dead of winter, and his breath misted before his eyes. The weather did not bother him. This body was made for endurance.

His long, wiry limbs held easy strength. He felt a buzzing run through his whole body. An electrically charged energy that needed to be unleashed. His magnified senses announced the presence of all living creatures within running distance. None could defy him, none could oppose him. All would flee before him. But it would make no difference. This night would be coloured in blood.

He threw back his head and let out a howl of hysteria, elation and fervour. The night belonged to him. The full moon was risen and the chase was on.

Image by Syaibatul Hamdi from Pixabay