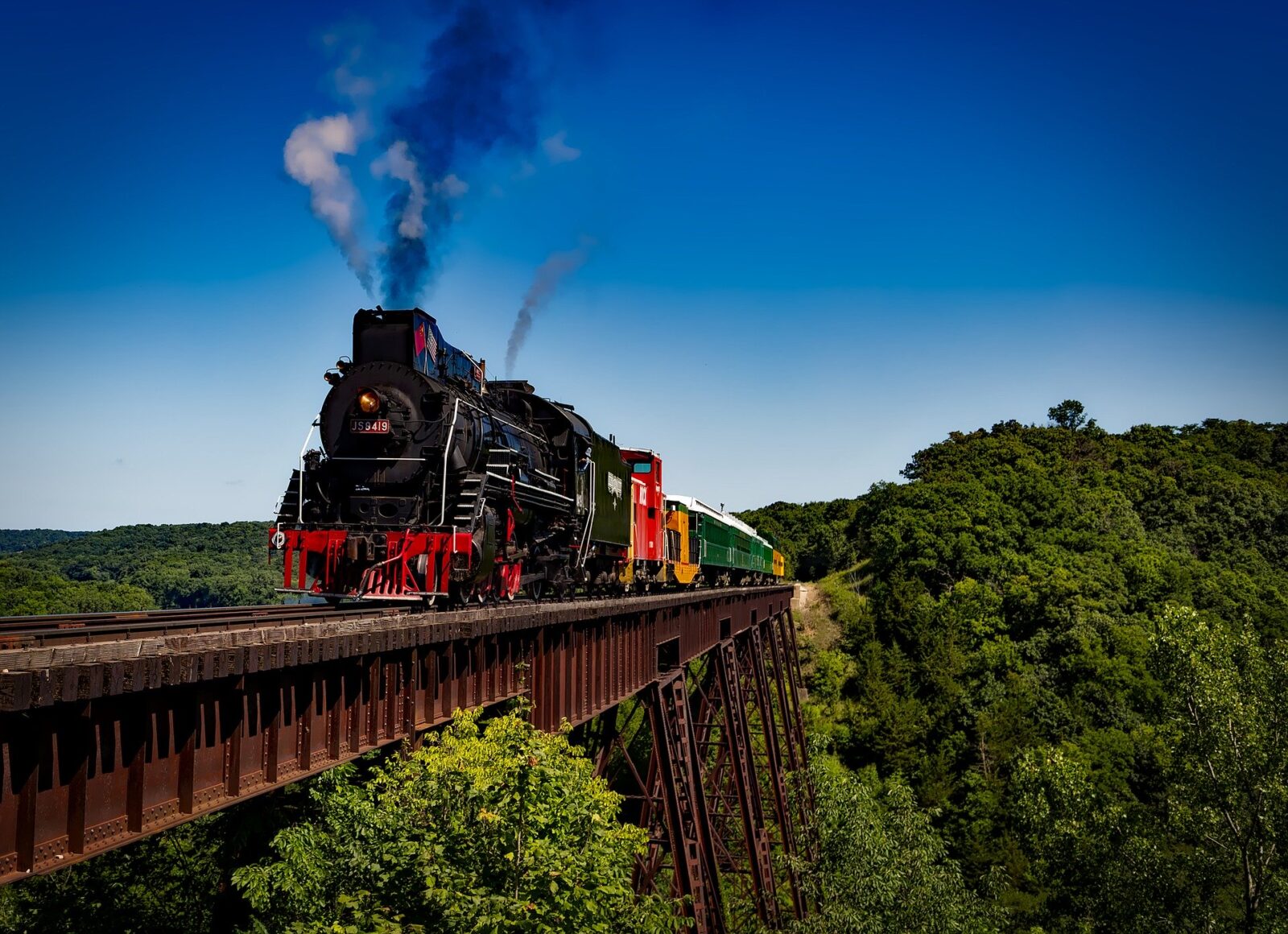 I was quite alone on the train. A nurse in pale gray heading for South England. I was called on a quest by a limp hummingbird who could barely sip from the feeder. I am injured it seemed to say. I will die it seemed to say. Yes. Poor bird. I will help the men on the Front even though I cannot help you. I left the garden. I left my mother. I packed plain clothes and Jane Eyre and Middlemarch. I knew them from fron and back and back to front.

The train rambled on. Endless green fields and sheep. I could only see the faint horizon. At each stop there was no one. Perhaps the train was heading nowhere. The conductor entered the car.

“Deep Shrug, next stop.” He looked at his pocket watch. “Dinner in an hour, miss..” And then he left. Perhaps I should annotate my diary. I reached for my bag and the train lurched. I struck my head on the seat before me. “Dearest me.” I stood to see if I was dizzy or bleeding when four little devils boarded. They sat two seats before me. They were very chatty.

“Dinner is soon,” I said. The little devils smiled at me.

“I do hope it’s roast beef. It may be my last chance before the Front.,” I said.

“We’re heading to the Front,” said a devil.

He held up his cloven hands. “Bring misery and mayhem. What else can we do?”

“Good for you. You’re obviously not in government. Glory me. Those political rats will get theirs after death.”

“Yes, they will,” imbibed another little devil.

We sat in silence for some time until the train screeched. “Much Adieu. Stop, Much Adieu,” bellowed the Conductor.

A single soldier boarded. He was hallowed and tinged a fearsome green. The little devils became silent. The man was as slender as a slice of bone. Was he even alive? Being a nurse I had to check on him.

“Oh, really? I’ve read your poetry. I’m quite cross with Yeats for not including any of your poetry in his Anthology on Modern Verse.”

“Don’t waste your time being cross.”

I sat back down. A little devil spoke.

“Yeats isn’t going to the cloudy place. No arrogant poet ever makes it there.”

That made me smile and then I left with my diary to the dining car. I dined alone. It was roast beef after all with a terribly good horseradish dressing. When I returned to my car there was a poppy flower on my seat and a single note. BLESS YOUR WORK YOU ARE ABOUT TO DO FOR THE MEN AT THE FRONT. REMEMBER LOVE. REMEMBER GARDENS. REMEMBER BOOKS. REMEMBER ROAST BEEF. THESE THINGS ARE LIFE.

The note was unsigned and the car was empty once again.

What a shame! I had some questions for the devils and Sassoon. But the urge receded as twilight, that glorious middletime of fairies and tea cakes, began to settle across the green expanse and I was lulled asleep.

It would be my last good sleep for two years.