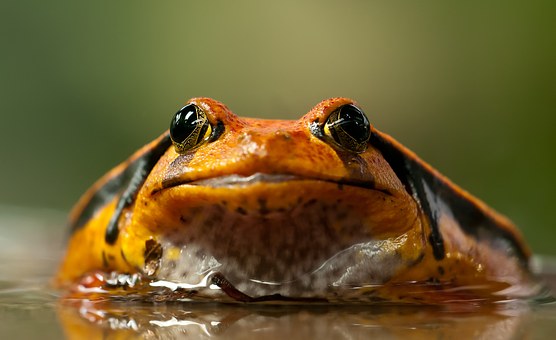 It is a fact universally acknowledged that princesses, having reached a certain age, are irresistibly attracted to frogs.

A fact universally acknowledged within Fairy Tale Land that is.

They are a little too attracted according to some who see this ever growing trend as being unhealthy and of questionable morality. A recent survey revealed that out of the two hundred princess questioned, eight five per cent of those who expressed a preference declared a deep passion for our amphibian friends. (The study claims to have an accuracy of plus or minus five per cent).

However, and even more alarmingly, the study also revealed that when shown a series of sketches, less than four per cent of princesses could tell the difference between a frog and a toad.

Death by toad poisoning is now the number one killed of teenage princesses. While addiction to their hallucinogenic secretions continues to rise across all age groups.

We need to publicly acknowledge this problem if we are ever going to tackle it.

For too we have buried ours heads in the sand, weeping at the tragically early deaths and pretending not to notice the increasing erratic behaviour of our queens and princesses.