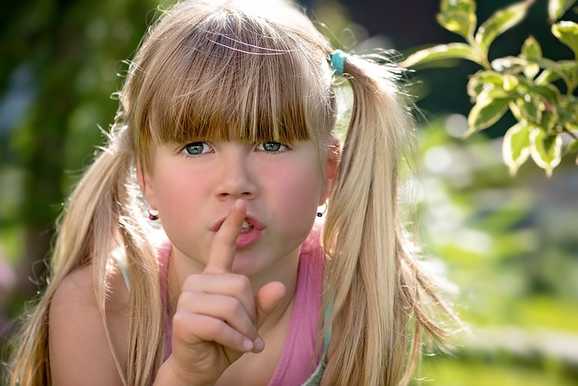 Breaking news: The Federal Bureau of Investigation have issued a nationwide All Points Bulletin for one female child. Wanted for breaking and entering, theft and random acts of vandalism. A member of the Bureau, who wished to remain nameless, informer our reporter that the girl is also a suspect in the brutal murders of Mr and Mrs Bear and their baby son at their cottage in the woods. The mutilated bodies of the Bear family were discovered by shocked neighbors early this afternoon, though authorities believe they may have been dead for a number of days. They have since been removed to a nearby hospital to await autopsy.

Described as being four foot three inches tall, with long blond, curly hair and blue eyes, the suspect is known only by the alias ‘Goldilocks’. She is considered extremely dangerous and presumed to be armed. Members of the public have been warned not to approach her but to contact local law enforcement officers at once.

When last seen she was wearing a pink party dress and silver shoes. There are unconfirmed reports that her dress may be heavily stained with blood and porridge.